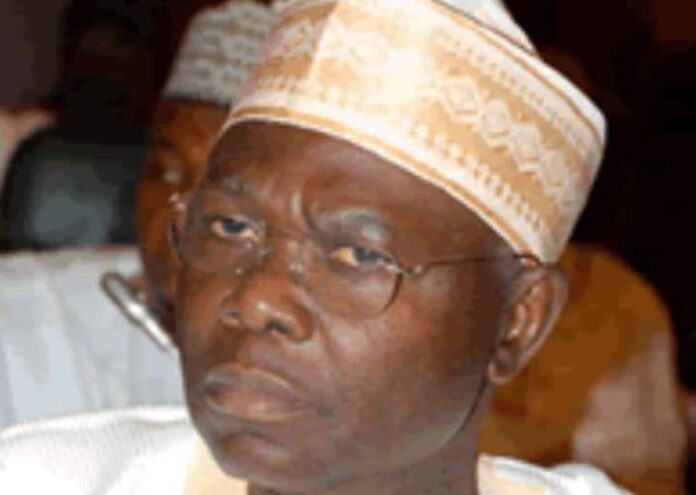 A former Nigerian minister of transportation, Ibrahim Isa Bio from Kwara state, has joined the PDP, Bio left the ruling APC in the state and announced his decision to take a membership card in the PDP on Thursday, October 28 The leadership of the opposition party welcomed the former minister and praised him for his boldness to join the PDP.

The All progressives Congress (APC) has lost one of its bigwigs to the Peoples Democratic Party (PDP) in Kwara state, Ibrahim Isa Bio. Bio who had served as a minister of transportation and a speaker of the Kwara state House of Assembly on Thursday, October 28, declared his intention to join the opposition party, Punch reports.

The former minister left the APC with his supporters was received at his ward Gure/Gwasoro Baruten local government area of the state.

In his reaction to the development, the PDP’s spokesman in Kwara, Tunde Ashaolu, saluted Bio’s courage to make his decision public.

Ashaolu added that Bio’s defection further substantiates the claim that the people of the state are tired of the APC-led administration. He said: “The action reflects the wishes of Kwarans who are tired of the misrule of the Governor Abdulrahman Abdulrazaq led administration. “We are pleased to welcome former minister Ibrahim Isa Bio and his followers into the Kwara PDP family.”

“We assure existing, returning and intending members of our party of equal opportunities in line with the principles of internal democracy that the Kwara PDP holds dearly.”