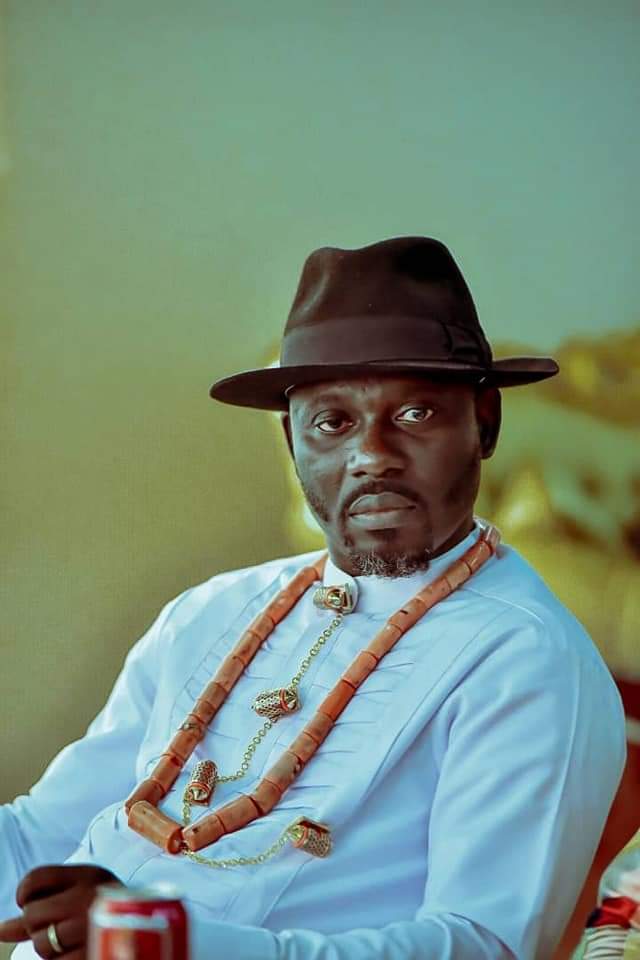 The Amadaowei of Adagbabiri Community in Sagbama Local Government Area of Bayelsa State, HRH. Alaowei Brodrick Okee, Adagba Pru Pru III, has given a seven day ultimatum to all those allegedly involved in the vandalization, stealing and destruction of the community’s power generating set to avail themselves to his palace or attract grave consequences 9f the gods.

In a statement he addressed to the Community Development Committee (CDC) Chairman, the Monarch declared that others invited to appear before him over the community’s power generating set include those with any knowledge of the persons behind the vandalisation, the vehicle owner that was used to moved the stolen parts of the generator and those with information of the persons involved.

According to him, a failure to be in the palace within the stipulated date attract grave consequences, saying “I will not hesitate to use the full wrath of the gods against persons that refused to honour this invitation.”

He also called on all sons and daughters of Adagbabiri to unite to cub the spate of criminality, hooliganism and other forms of social vices.

According to community sources, the power generating set was donated by an illustrious son of the community, Capt. Matthew Karimo, during Governor DSP Alamieseigha’s administration.

The Amadaowei further said that all those who heard, saw or know anything about it should also report within the 7days ultimatum or face the wrath of the gods.