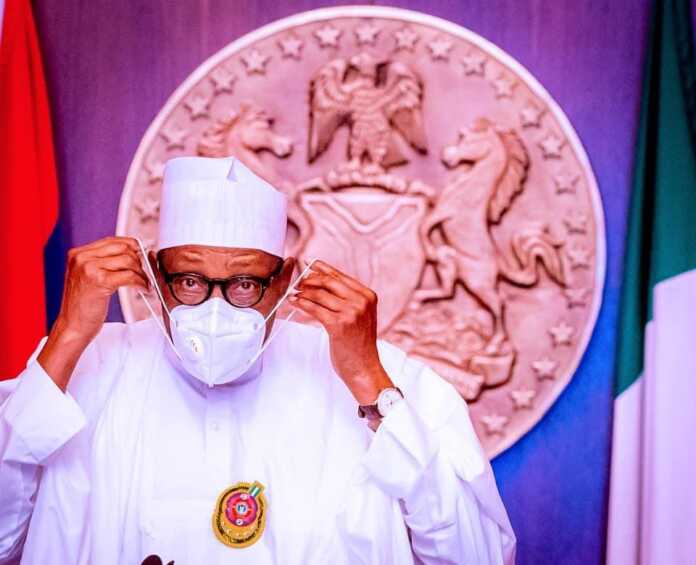 The Federal Government has disbursed the sum of N123.348 billion (USD324.6 million) to state governments in the second round of performance-based grants.

The grants were given out under the States Fiscal Transparency Accountability and Sustainability, SFTAS, Programme.

The Minister of Finance, Budget and National Planning, Mrs. Zainab Ahmed, who disclosed this in a statement issued by Mr. Hassan Dodo, the Ministry’s Director of Press and Public Relations, yesterday in Abuja, explained that the disbursement followed the achievement of results by the states in the just concluded 2019 Annual Performance Assessment, APA.

The assessment was carried out by the Office of the Auditor-General for the Federation (OAuGF) as the Independent Verification Agent (IVA) and approved by the Programme Coordination Unit (PCU) of the Federal Ministry of Finance, Budget and National Planning.

States received grants in accordance with the number of results achieved, with Sokoto State receiving the highest amount of N6.612 billion, while Kano State got the lowest amount of N1.710 billion.

“Bayelsa, Imo, Rivers and Zamfara states got zero allocation due to their inability to meet the 2019 eligibility criteria which required states to publish online approved annual budgets and audited financial statements within a specific timeframe,” the minister said.

She noted further that the 2019 APA results were a significant improvement on 2018 where the total performance-based grants of N43.416 billion (USD120.6 million) were received by 24 eligible states, demonstrating the substantial progress states had made on fiscal reforms.

The minister disclosed that the second part of the disbursement involved a new COVID-19 response; implementation of a tax compliance relief programme for individual tax payers and businesses by states by September 30, 2020, where 34 of 36 states (only Anambra and Zamfara states missed out) were able to achieve the results for this new criteria for the total of N32.3 billion (USD 85 million) of grants.

The disbursement came after the recent one in November, 2020 by the Federal Government where the sum of N66.5billion (USD175 million) was granted to 35 states which achieved results under another new COVID-19 response DLI: the passing of an Amended COVID-19 Responsive 2020 Budget by July 31, 2020.

The Minister observed that since the first disbursement in April 2020, the federal government had thus far disbursed N233 billion (USD620.6 million) to states under the US $750 million World Bank-Assisted States Fiscal Transparency, Accountability and Sustainability, SFTAS, Programme.

Mrs. Ahmed reiterated that SFTAS Programme was principally meant to strengthen fiscal management at the state level so as to ensure effective mobilisation and utilisation of financial resources to the benefit of their citizens in a transparent, accountable and sustainable manner, thereby reducing fiscal risks and encouraging a common set of fiscally responsible behaviours.

She noted that the SFTAS programme could not have come at a better time, given the dwindling government revenue occasioned by oil price volatility and coupled with the current impact of COVID-19 which has further intensified the need for improved practices in fiscal transparency, accountability and sustainability as enunciated in the SFTAS ideals.

The Minister said: “We have thus far successfully adapted and implemented the SFTAS Programme to provide timely support to States with a view to strengthening their fiscal capacity for responding to numerous fiscal challenges in their respective domains.

“The increase in the number of benefitting states and results achieved is indicative of the wider acceptance of SFTAS ideals by all states of the federation and this would herald a new era of transparency and accountability in fiscal governance at the sub-national level.’’

God will give us a president like Buhari in 2023, says Ebonyi gov

IPOB, others not different from ISWAP, Boko Haram –...