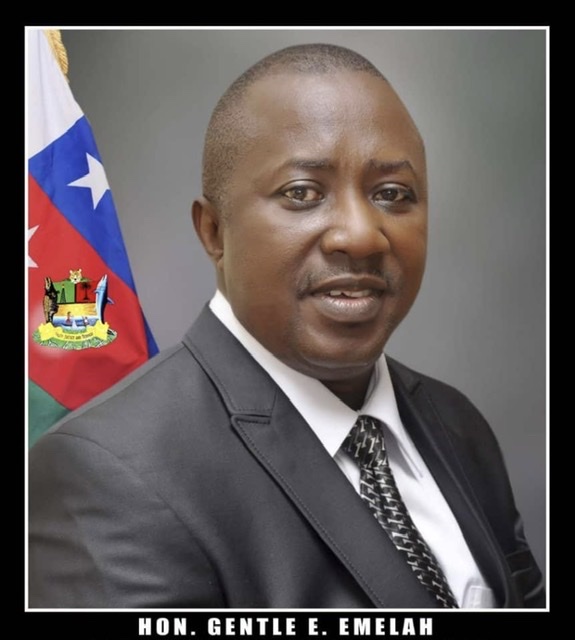 Bayelsa State government says it has discovered 12 unapproved private schools out of the 112 operating in the state, adding that it is doing all it can to improve the standard of education by ensuring that illegal academic institutions are weeded out of the state.

The State Commissioner for Education, Dr Gentle Emelah, disclosed this during the Bayelsa State Education Summit press conference in his office in Yenagoa, the state capital.

While highlighting the various achievements of government in the educational sector in the past 24 years of the state’s creation, Dr. Emelah said the state has built 547 primary schools, 195 secondary schools and 9 tertiary institutions, all which are funded by the state.

“These strides are attributable to the several thousands of dedicated teachers, principals, administrator and officers and staff at the ministry, both past and present. within same year the ministry embarked on two inspection tour of primary and secondary schools across the state.

“We synchronized our findings with the content of our Annual Schools Census reports of very recent years with regard to the infrastructural needs in schools, availability and quality of teachers, general enrollment numbers and transition rates from primary to secondary schools.

“Laudable as our achievements may sound, it is now clear that the substructure of the educational sector which lies in the plans, policies for pedagogical engagement and strategies of government would require proper evaluation and overhauling to meet with the needs of the 21st Century society.

“We are aware that this paradigm shift would require the expertise of individuals, educationist, civil society organizations, institutions at the National and Global levels to provide support and guidance for partnerships and collaborations towards achieving the much greater goal of providing quality, affordable and sustainable education.

“To this end, the government will organize a State Education Summit which is scheduled to hold from 7th to 10th February, 2022, to produce forward looking ideas and vision for the next 15 years in a relatable Education Plan and Policy. Notably, Dr. Goodluck Ebele Jonathan, GCFR, Former President of Nigeria will present the keynote for the summit,” he said.