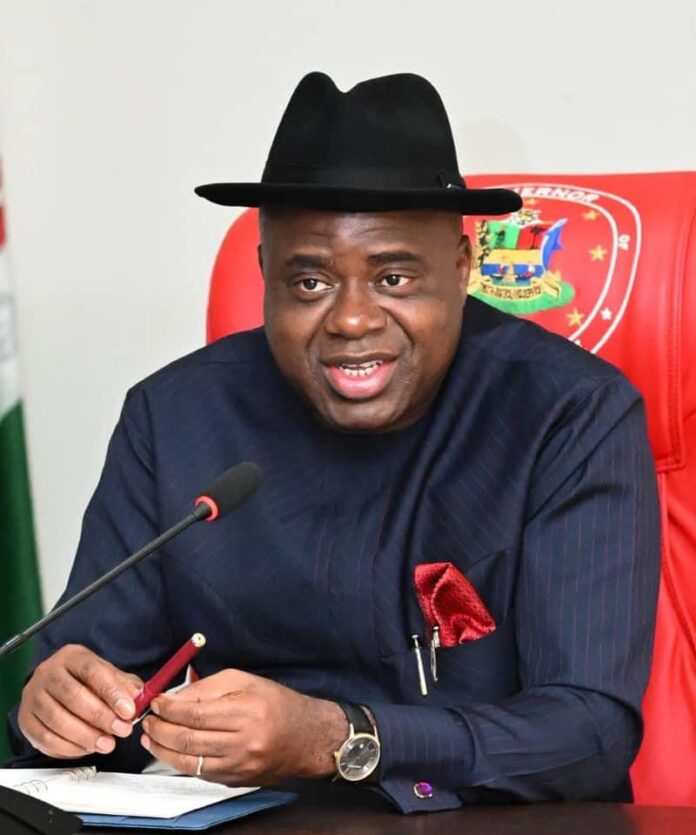 The Bayelsa State Government has disagreed with the All Progressive Congress (APC) over claims of rising cases of violent crimes and insecurity in some parts of the state, describing the claim as another suspicious utterance by the state opposition party to play politics with the lives of the people of the state.

According to the Bayelsa Government, through the Chief Press Secretary (CPS) to the Governor, Hon. Dan Alabra, the State is the safest among the states of the Federation and those behind the fictitious claims should desists in order not to incur the anger of the people of the State.

The Publicity Secretary of the All Progressive Congress (APC) in Sagbama Local Government Area, Comrade Preye Bagou had in a statement on Tuesday expressed concern over the rising cases of insecurity and condemn in totality of the high level of insecurity experienced in the State for the past months.

According to the APC, the noticeable violent crimes ranged from the abduction of old men and women and brutal killings of young well-meaning Bayelsans across the State under the present administration led by Governor Douye Diri.

But the Chief Press Secretary to the Governor, Hon. Daniel Alabra while reacting in Yenagoa, described the APC claims as laughable and suspicious, ”Do they want Bayelsans to suspect their motive or suspect them to be planning to instigate insecurity. Bayelsans will start looking at the party in that direction.They should not use Bayelsa people for politics.”

“Because the APC has nothing to talk about. They are talking about a state that is most peaceful. They shouldn’t provoke Bayelsa people to anger. We need to educate them. Why are they not talking about the states in the North? They should not use Bayelsa to play politics. Bayelsa is safe and it’s the safest among all states of the Federation. Governor Douye Diri is keeping Bayelsa Safe.”

“Instead of talking about state that is safe, they should start asking President Buhari why his state, Katsina is not safe. Have they criticized the President for being unable to keep the states of the North safe? We warn them not to do anything that will instigate insecurity in the state. Instead they should join hands with the state government to continue keeping the state safer. We are not saying those things don’t happen but they are few.”