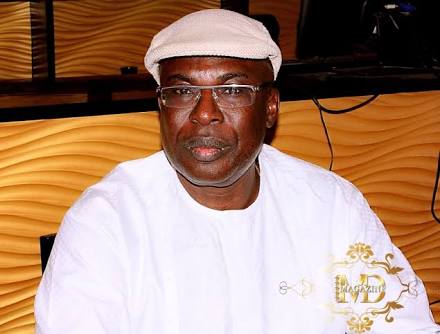 There were parallel congresses at the local government congress of the All Progressives Congress in Bayelsa State on Saturday.

Sylva, while commenting on the outcome of the LG congresses in the state, commended the delegates and party members for the peaceful conduct of the congresses.

The Leader of the Party in the state said, “All I have to say is thank you for conducting yourselves very peacefully, that is to the APC members in Bayelsa state, you have really been very exemplary not only in Bayelsa state but in relation to the rest of Nigeria. I believe that no other state has conducted congresses more peacefully than Bayelsa.

“It was very peaceful last week, ward congresses came and went and this week, we have even improved on the record of last week. Of course, in a political family like ours, there will be a few disagreements and that is why I personally came here with the honourable minister to resolve all those issues.

“So, as we speak, the congresses are going on very peacefully in all the eight local governments and my phones are open, I have not heard of any problem from any local government.”

He said that the APC was poised to take over the reins of government in the state, urging members of the party to be united. 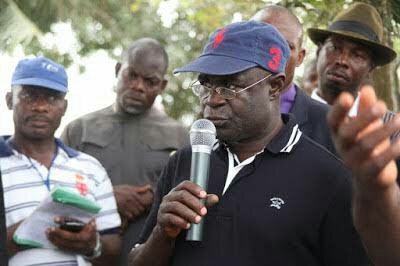 But former Acting Governor, Nestor Binabo, who addressed the media on the outcome of the congresses, claimed that the LG congresses conducted by them were the real ones while the ones conducted by Sylva’s faction were fake.

Binabo, who addressed a conference in the company of some party leaders, said it had come to their notice that a parallel LG congresses were held in the state which did not follow laid down procedures of the APC.

He said, “Fake ward congresses list of the state was pasted at the state Secretariat in Yenagoa which was not approved by the National Working Committee of the party, and as such the public should discountenance such a list.

“An unfortunate precedent is occurring in our great party where a single individual wishes to hijack the party machinery for personal interest to the detriment of all members.”