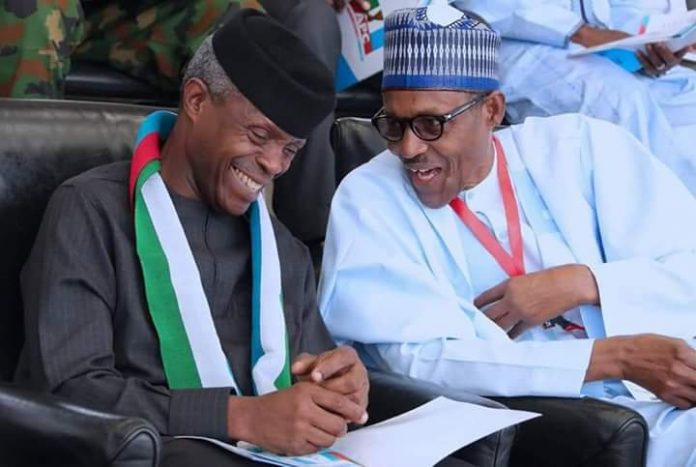 ABUJA: The national convention of the ruling All Progressives Congress APC has changed its slogan from ‘Change’ to ‘Progress’ following an announcement by one of the Master of Ceremonies that the delegates should no longer chorus ‘change’ anytime the name of the party is chanted.

“I want to announce that when shout APC, the appropriate response should now be Progress and not Change”, he announced.

The convention also affirmed the election of 19 other officers.