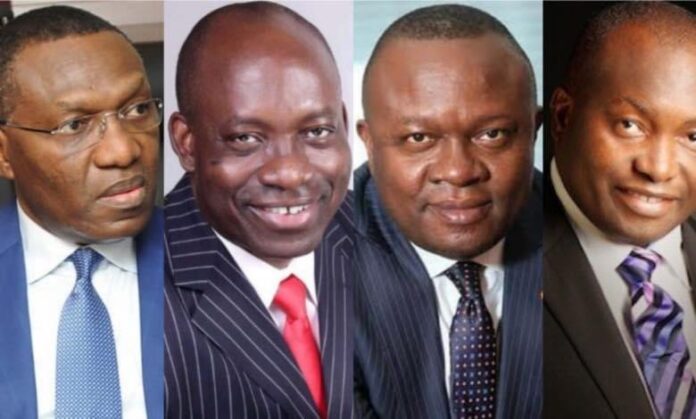 A Lagos based Lawyer, an activist and a philanthropist Barr. Jerry Ikechukwu Ibezim has advised Anambrarians to save their lives and stay at home during the coming election since it is almost inevitable that another Supreme Court Governor will emerge in Anambra state judging by the past and present events.

Barr. Ibezim was reacting to the suspension of the one week-sit-at-home by IPOB leadership and the U-turn the leadership of IPOB made by asking people to come and vote come November 6, 2021.

According to the Lawyer, who is the founder of ‘’Love Your Neighbour Charity Network‘’ He said;

’’their children are abroad right now enjoying while you will stupidly come out to vote knowing the security situation in the state. We all know that Governor Willie Obiano will use every resource at his disposal to insure that APGA candidate – Charles Solution wins”

“Most of us knows that other candidates like -Valentine Ozigbo, Ifeanyi Ubah, Dr. Maduka, etc has bigger chances of winning in a free and fair election based on their reputations and qualifications. But what happened in Imo state will repeat itself in Anambra state. Mark my word, Andy Ubah will come 3 or 4th and will still be the next governor of Anambra state.”

“Then tell me why did you vote in the first place? Our people are becoming educated fools every day’’ – he angrily concluded.