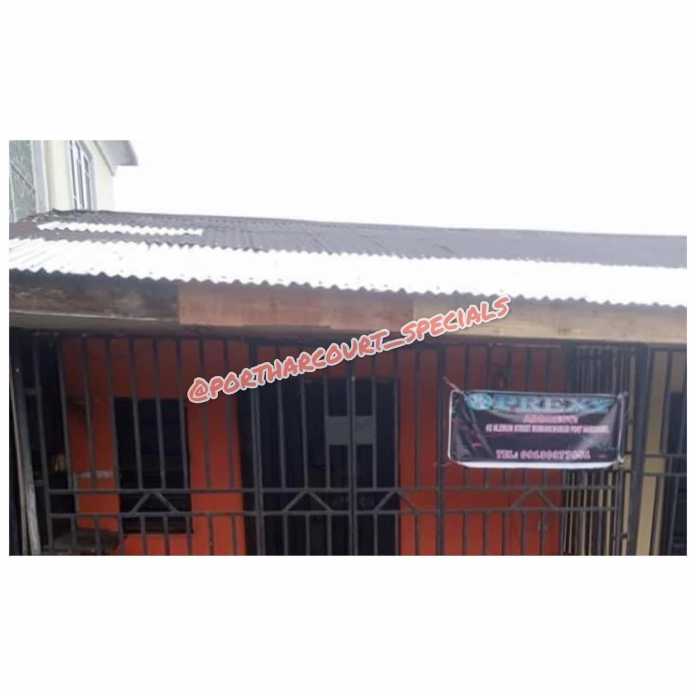 Operators of PREXY, a new Ponzi Scheme which promised 30% return on investment after just 24hrs have reportedly run off with investors’ funds, just five days week after opening an office in the Rumukwurusi axis of Obio/Akpor.

Some of the investors who spoke with our correspondent on Monday said the operators had convinced them that they were using their funds to invest on Foreign Currency Exchange.

According to some of the investors, trouble had started when they showed up on Saturday morning to collect their profits as reportedly promised by the operators but only to meet their new office locked with the phone numbers switched off.

One of the victims, a pregnant woman who told our correspondent that she borrowed the N50k she invested last week Friday said she had hoped the operators would resume today to attend to them today but was shocked to meet the office locked.

A particular investor was said to have invested N1million which was budgeted for workers’salary.
Our correspondent reports that about 100 persons invested within just five days the operators were open for business.