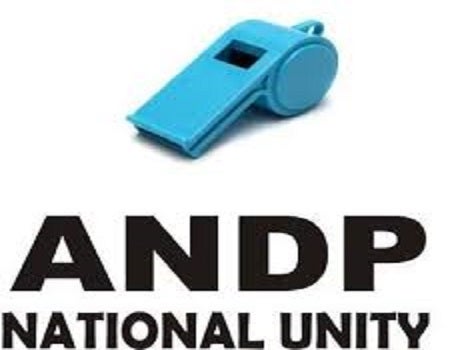 It seems the last has not yet been heard in the Bayelsa State governorship election tussle as the Advanced Nigeria Democratic Party [ANDP] has dragged the Independent National Electoral Commission [INEC] to court for excluding it from the election held on November 16th last year.

This was disclosed in a document showing that ANDP asked the court to put an end to nascent term of the Senator Douye Diri and order a fresh election in Bayelsa.

The Respondents in the case, on the other hand, are the Independent National Electoral Commission [INEC], Peoples Democratic Party [PDP] and Douye Diri who was just sworn in less than two weeks ago.

If the case pulls through, residents of Bayelsa will return to the poll to elect the governor of the state.