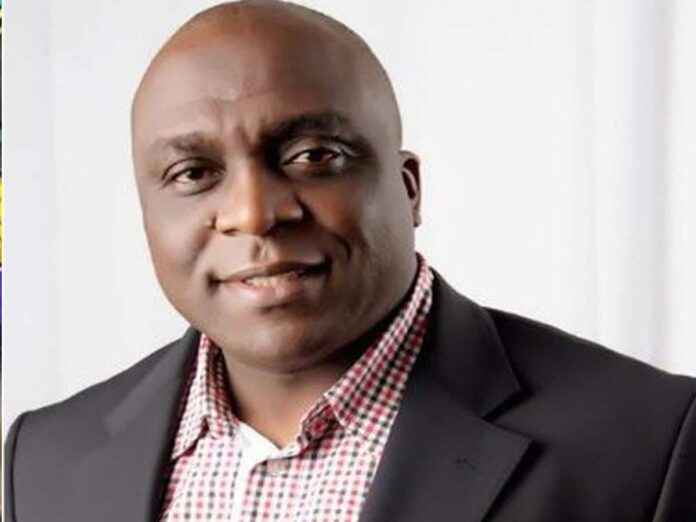 A former governorship aspirant of the Peoples Democratic Party, PDP, Obiora Okonkwo, who participated in the primary election of the party, has resigned.

Okonkwo, in a letter he submitted to his ward chairman in Ogidi ward 2, Idemili North Local Government Area of Anambra State, cited among other reason the unending litigation in the party as part of the reason he resigned.

In the letter titled: Notification Of My Resignation From The Peoples Democratic Party (PDP), Okonkwo said his action was with a heavy heart, considering his investment in the party both in Nigeria and the state.

“I am writing to formally notify you of my resignation from the Peoples Democratic Party (PDP) with immediate effect. My resignation letter has been long submitted to the PDP Ward Chairman Ogidi 2 in full compliance with the party constitution. My decision to resign has been occasioned by the many factors.

“General lack of party discipline, fairness and due process in the conduct of party affairs, apparent manipulation in the conduct of the party’s last gubernatorial primaries in Anambra State, never ending plethora of court cases tearing the party apart which the national leadership apparently is incapable of addressing.

“This is such that the Party runs the risk of not presenting a candidate for the November 6, 2021 governorship election in Anambra State, and unlawful dissolution of the structures of the party in Anambra State from Wards, Local Governments to the State level by the National Working Committee in clear violation of the Party’s constitution and in disobedience to interlocutory Order of FCT court issued on 25th of June, 2021.”

Okonkwo stated further that: “Given my enormous contributions to the growth of the party in Nigeria in general and Anambra State in particular, it is with a heavy heart that I write this letter. However, it is a necessary move to afford me the chance to further contribute to the development of our dear Anambra State through public service.”