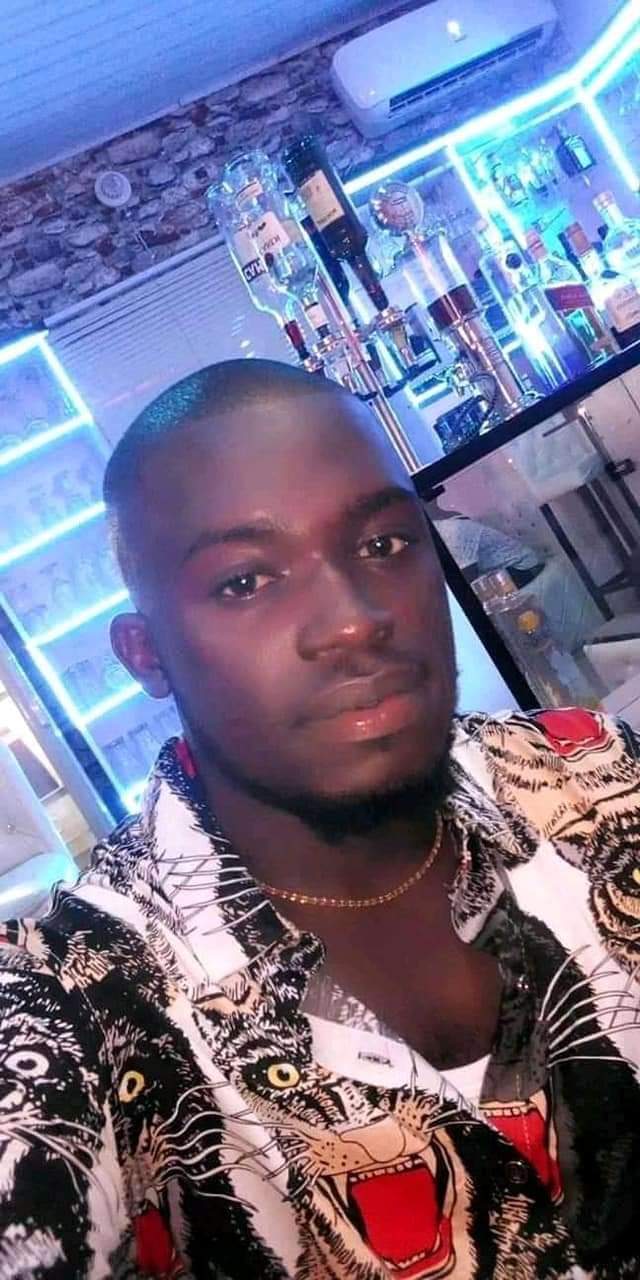 Report of the autopsy ordered by the Bayelsa State Governor, Senator Douye Diri to unravel the circumstances that led to the death of a 27 years old, Goodluck Oviekeme in police custody has exonerated the operatives of the Police outfit, Operation Puff Adder of complicity.

The death of Goodluck Oviekeme last Friday had triggered outrage among his kinsmen in Biogbolo community in Yenagoa Local Government council leading to protest and total shut down of activities in the area while demanding for justice over allege complicity of the Operation Puff Adder in his death.

NAIJA LIVE TV gathered that despite the allege attack on a Policeman and theft of his service rifle by the deceased and five others, the police authorities had agreed to the conduct of the autopsy to determine the allegation by the angry indigenes against the police.

It was gathered earlier today that the autopsy, which was conducted on Monday by a renowned pathologist from the Federal Medical Centre, Dr. Lawale Kehinde and an unidentified Medical Examiner procured by the leaders of the Biogbolo community, declared his death natural.

The conduct of the autopsy, according to hospital sources, was also witnessed by the Vice Chancellor of the Bayelsa Medical University and Former Commissioner of Health, Professor Ebitimitula Nicholas Etebu. Also on hand to witness the autopsy were three out of the six persons detained alongside the deceased over allege attack on a Policeman and theft of his service rifle.

The source, who declined further comment, said though the autopsy revealed that the deceased died a natural death, “the specifics will be revealed to the public by the state government soonest. We have done our part and the State Government have the decision to make it public.”

Also attempts to get the comment of the authorities of the Bayelsa Police Command on the development failed, as its spokesman, Asinim Butswat, also declined comment, insisting that it only the state government that can release the report of the autopsy.”

It would be recalled that the deceased was arrested on Tuesday in connection with an allege armed robbery incident that occurred at Biogbolo area when hoodlums attacked Police Patrol team, fatally injured Inspector Ugbotor Sunday and carted away his riffle.

The death triggered protest in the biogbolo axis of the State capital while the senior sister to the deceased, Ebitonye Micheal, denied the police allegations, insisting that his brother is innocent of the crime he did not commit. He allege Oviekeme was arrested and tortured to death in police custody. She alleged that Oviekeme was murdered in the police cell and his body was later dumped at the Federal Medical Center (FMC), Yenagoa.