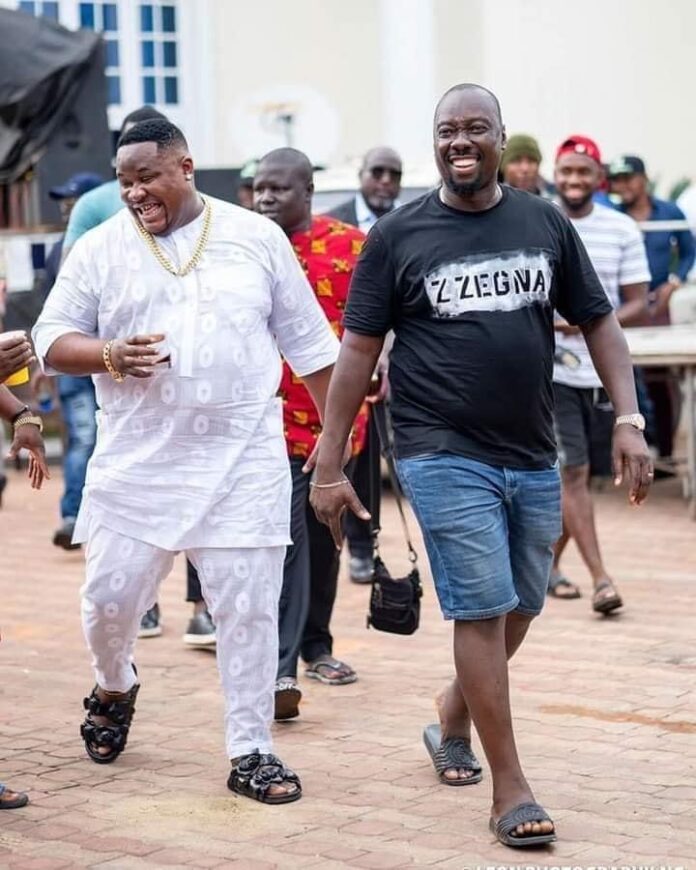 Obi Iyiegbu popularly known as Obi Cubana is a Nigerian Based businessman, entertainer, entrepreneur, philanthropist, and socialite. He is the chairman and the owner of the popular Cubana groups.

Obi Cubana was born on 12th April 1975. He is 46 year-old. Cubana is from Oba, a community in Demili-South Local Government Area in Anambra State, Nigeria.

He is happily married to a lawyer, Mrs. Ebele Iyiegbu, and they have four male children; Alex, Ifeanyi, Ebube, & Kosisochukwu.

In 1998, Obi Cubana attended the University of Nigeria where he obtained a degree in Political Science. In 2006, Obi Cubana started his first club Ibiza Club in Abuja seeking to satisfy fun seekers and nightlife lovers.

Following the remarkable progress he made from the Ibiza Club, he established the Cubana group, a hospitality club that provides all-around entertainment satisfaction in 2009. Cubana group was first established in Owerri, Imo state capital Nigeria. Today, Cubana has spread across various states in the country including Lagos, Abuja, and Enugu.

Most of the properties owned by Obi Iyiegbu are worth millions of dollars, including his numerous cars and establishments.

His wife, Ebele Iyiegbu, is the founder and owner of the KIEK foundation, a non- governmental organization which she established in order to improve the lives of the less privileged children in the society by providing them with quality education, healthcare, nutrition and child’s right governance.

Crime Watch SAINT MIENPAMO - October 27, 2021 - 7:27 pm 0
The Economic and Financial Crimes Commission (EFCC) has displayed a virtual projection of a CD with a 51,933-page analysis of an iPhone belonging to...