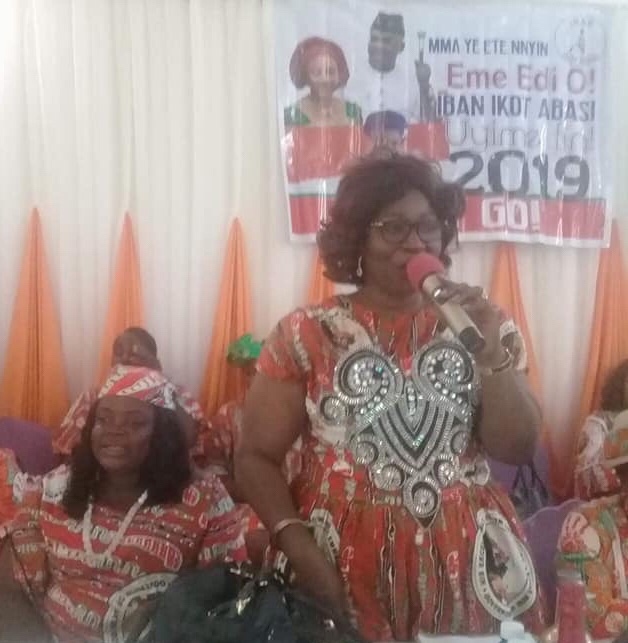 The women of Ikot Abasi Local Government Area, declared their unalloyed support to the Executive Governor of Akwa Ibom State His Excellency Deacon Udom Emmanuel for a second term, this declaration was made when the representatives of the wife of the Governor visited them in Ikot Abasi, the delegation was led by Mrs Akon Eyakenyi who represented the first Lady, she was impressed by the turn out of the women.

The Executive Chairman of Ikot Abasi Local Government Area, Hon. David David Eshiet who was there to support the women, also thanked the first lady’s representatives and promised them that Ikot Abasi women Will always stand with the Governor and his wife.

The women were very elated by the visit.

SEE PHOTOS OF THE VISIT 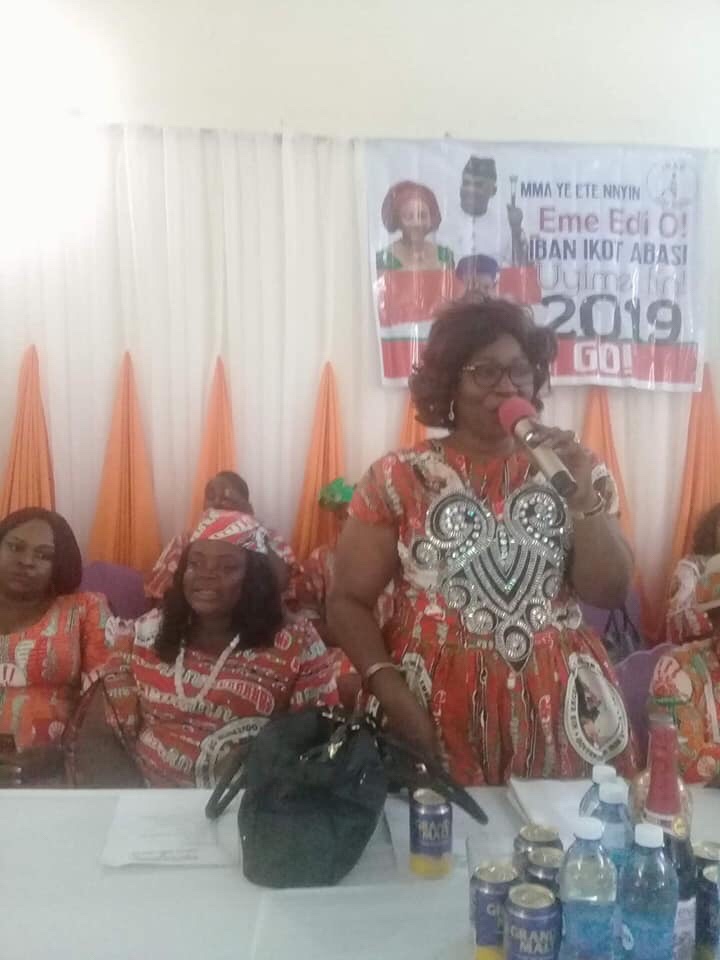 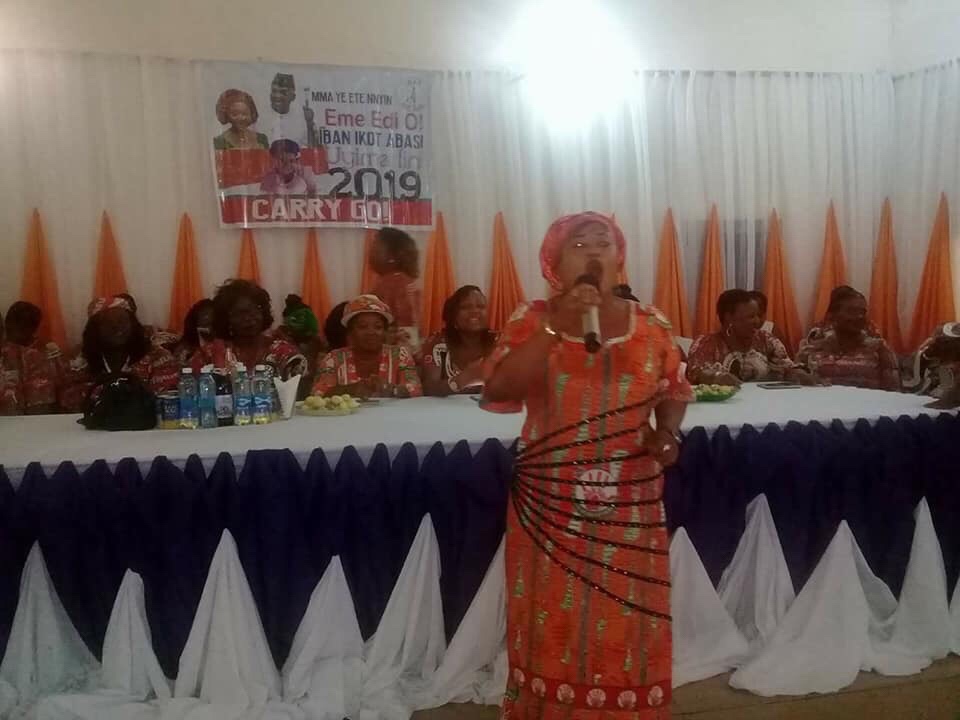 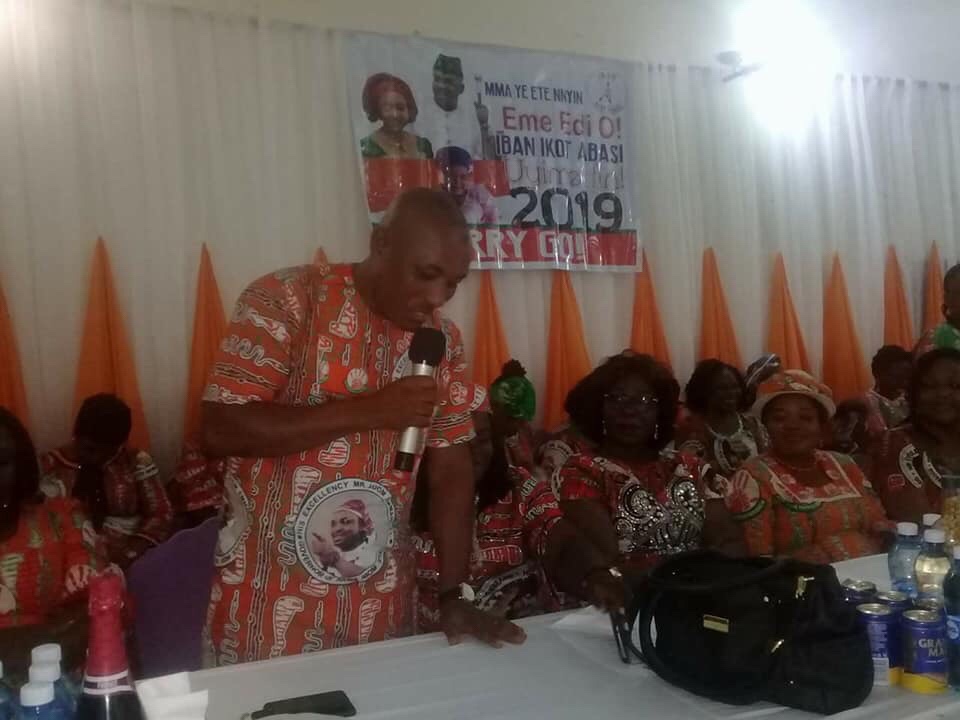 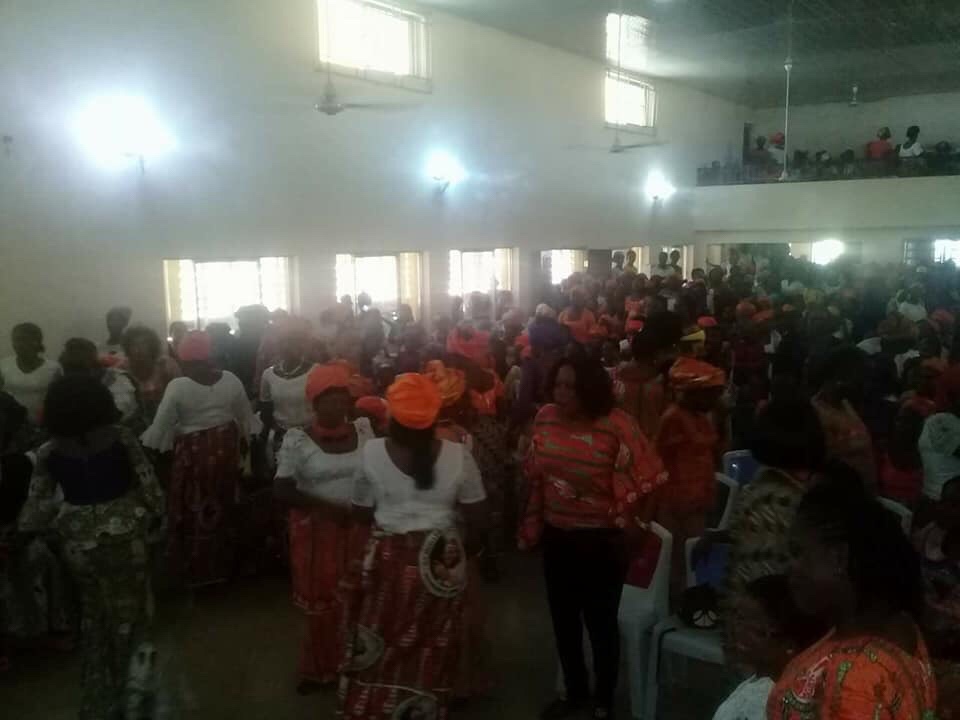 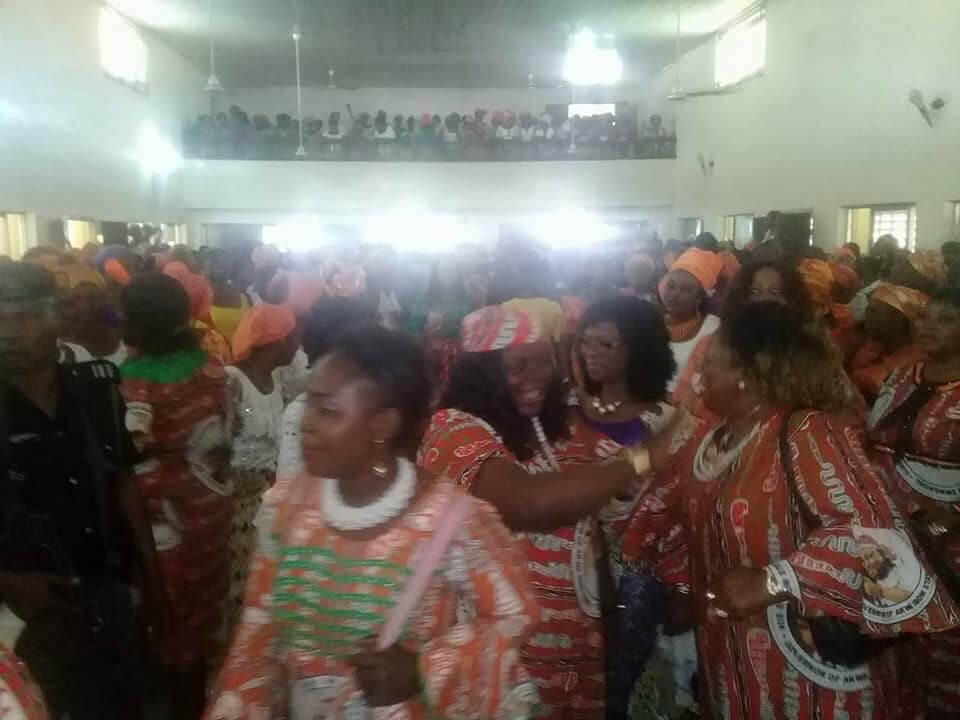 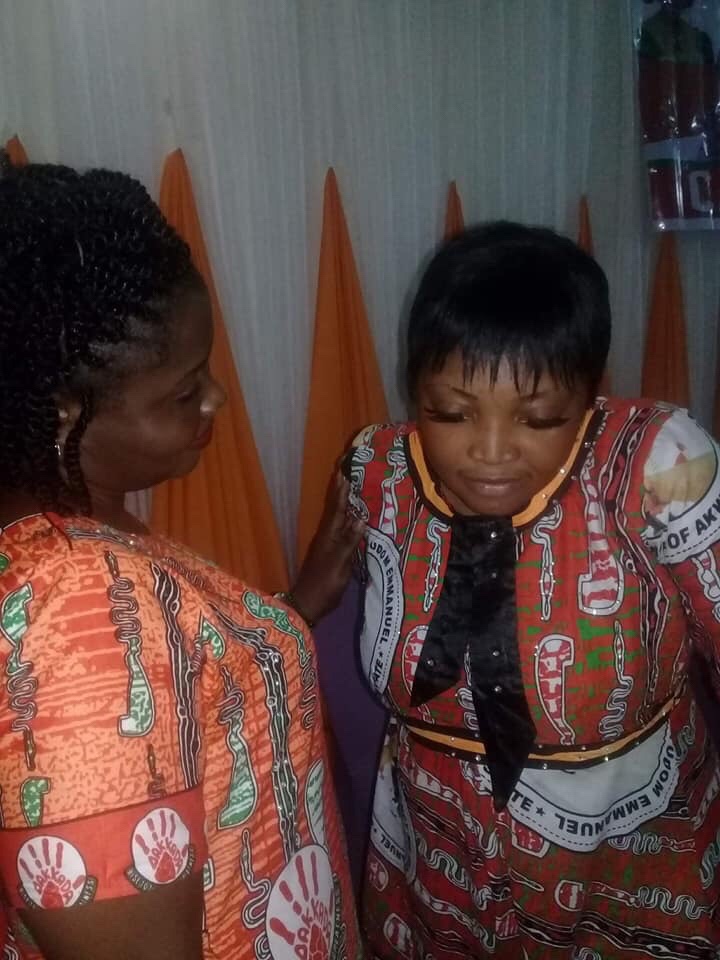 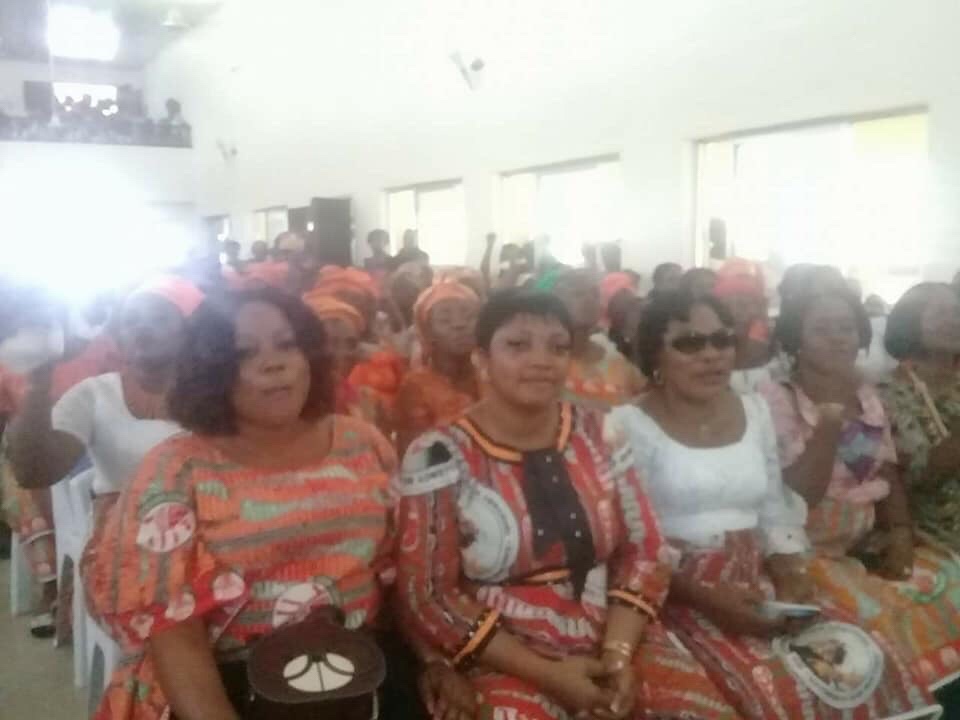