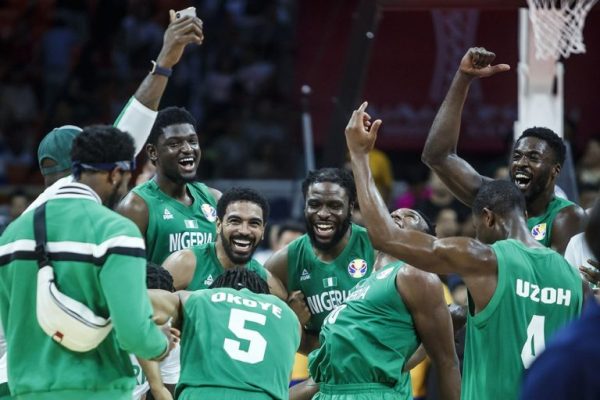 Mike Brown, D’Tigers head coach, has announced his 12-man roster for the 2021 FIBA AfroBasket billed for Rwanda later this month.

The list was announced on the verified Twitter handle of the Nigerian Basketball Federation (NBBF) on Thursday.

The head coach presented a team completely unidentical to the crop of players who represented the country at the just concluded Tokyo Olympics.

The 12-man list is bolstered by the inclusion of four players who ply their trades in the Nigerian Premier Basketball League.

Nwafor Celestine Joseph of Kano Pillars and Agu Ibe Aguchi of Gombe Bulls were also given the nod to join the hunt for continental glory.

The roster also includes Daniel Utomi of Vichy Clermont in France alongside Ikenna Ndugba and  Emmanuel Omogbo of Apoel BC of Cyprus.

The number one ranked team in Africa will also face Kenya, and Côte d’Ivoire in group C in a quest to improve on the silver medal won at the 2017 edition in Tunisia.

Nigerian Government has spent N8.9trn on infrastructure in 2020...