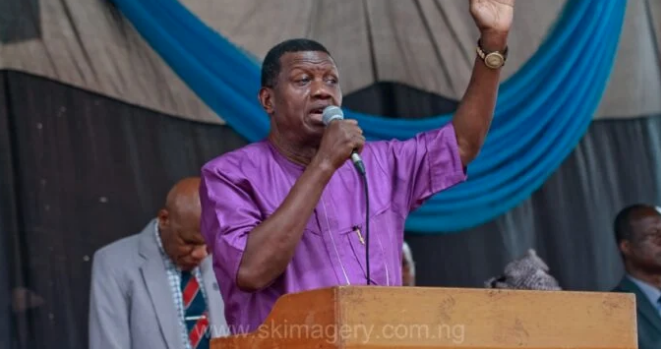 Enoch Adeboye, general overseer of the Redeemed Christian Church of God (RCCG), has confirmed the release of eight members of his church who were abducted on March 27.

They were travelling on the church’s bus for an Easter programme when they were ambushed and kidnapped along Kachia-Kafanchan highway.

His tweet read: “Today I got the exciting news that our brethren who were in captivity of kidnappers have all been released and taken to the Hospital for checkup and tests.

“Glory be to Jesus. We pray for lasting peace in all troubled regions of the country in Jesus name.”

Following their abduction, the kidnappers were said to have contacted the church and demandedN50 million as ransom.

Their release comes days after five of the 39 students kidnapped from the Federal College of Forestry Mechanisation, Afaka, Igabi LGA of Kaduna, regained their freedom.

Meanwhile, the Kaduna state government has announced that “dozens of bandits” were killed in an aerial mission on Wednesday.

Samuel Aruwan, the commissioner of internal security, said they were taken out in Birnin Gwari LGA of the state.

The statement read: “More than two dozen bandits were reportedly neutralized on Wednesday in an aerial mission over Ungwan Nacibi in Birnin Gwari local government area. This was reported by the air component of Operation Thunder Strike (OPTS).

“According to the Operational Feedback, the aircraft conducted interdictions at the identified bandits’ location, which were successful.

“The strikes were well on target as several bandits were confirmed neutralized by the air strike.”

The commissioner said security patrols will continue to monitor the area.