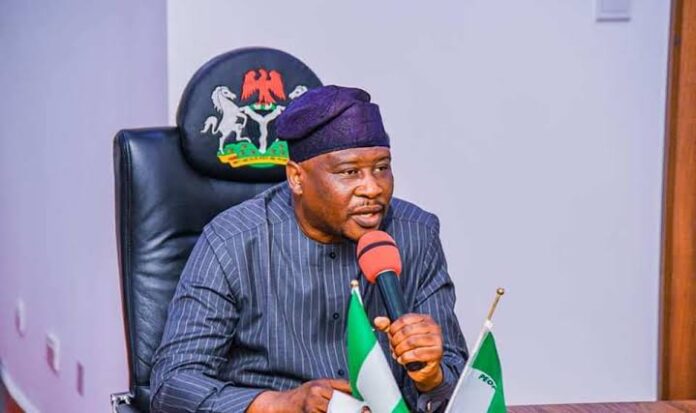 The Adamawa State Government has ordered the closure of 30 boarding junior secondary schools out of 34 in the state over insecurity concerns.

According to a statement by the Adamawa commissioner of education and human capital development, Mrs, Wilbina Jackson, the closure is to take effect from September 6, 2021 till further notice.

Wilbina described the move as a proactive measure to uphold the safety of the students, following the growing levels of insecurity in the state.

“This becomes necessary due to the present incessant security challenges faced by the country and owing to students’ tender age, hence the need for them to study under the care of their parents.

”All students from the affected schools are to be placed in the nearest public junior secondary schools within their catchment or domicile areas. Stakeholders, PTA, ANCOPS and others are to ensure compliance with this government policy.”