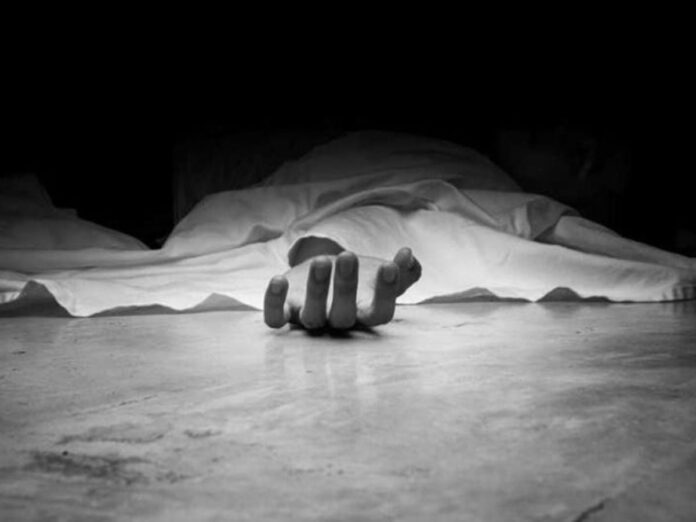 A 71-year-old man, identified as Ajibola Olufemi Adeniyi, has reportedly died during a romp with a sex worker inside a hotel in Ogun State.

The deceased, said to be a resident of 22, Akilo Street, Bariga, Lagos State, had visited the brothel to ‘relax’ with one of the prostitutes therein, who was simply identified as Joy.

“In the course of the sexual intercourse, the man slumped and died immediately,” a hotelier in the area confirmed the incident to NAIJA LIVE TV anonymously.

According to the source, the police from the Ogijo Division had visited the scene to evacuate the lifeless body of Adeniyi, where they also recovered his ATM card and driver’s license.

“As police try to locate the family of the man, his body was deposited at the morgue of Sagamu General Hospital, Ogun State.

“The sexual worker has also been arrested by the police to unravel the cause of the man’s death,” our correspondent was told.

The Ogun State Police Public Relations Officer, Abimbola Oyeyemi, could not be reached as he did not answer calls or reply messages sent to him since Thursday.