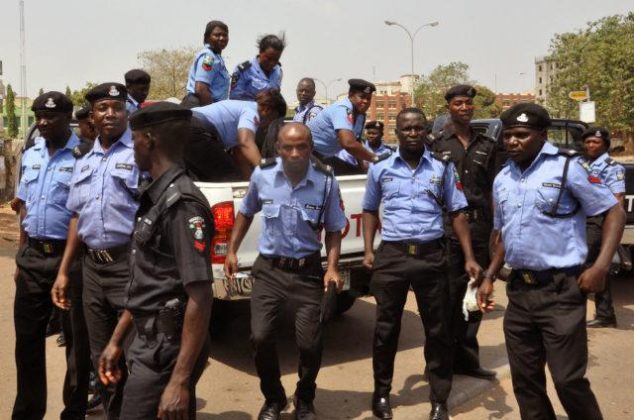 The Ekiti State Commissioner of Police, Bello Ahmed, said on Thursday that at least 30,000 policemen would be deployed for the July 14 governorship election in the state.

Ahmed disclosed this while hosting some journalists at the Command’s headquarters in Ado-Ekiti.

He said the Command had mapped out strategies to ensure hitch- free election, saying with effective from July 9, policemen would be deployed to strategic locations in the state.

The police commissioner advised residents in the state to conduct themselves in a peaceful manner before, during and after the election.

He also assured people of the state of safety of their lives and property.

He said: “Robust security has been put in place come July 14. Not less than 30,000 policemen would be deployed and other logistics would be on ground. Our tactical teams are ready for the task ahead.

“Effective from July 9, everything would take shape and everybody would be in their positions. All the threats analysis had been conducted. We are fully ready for the poll and if the election is today, it just for us to press one or two buttons.

“I want to encourage the people of Ekiti to be law abiding, to give us timely and credible information. I equally advise them to come out on election day to exercise their civil rights and responsibility to vote for candidate of their choice peacefully and retire back to their houses peacefully.”