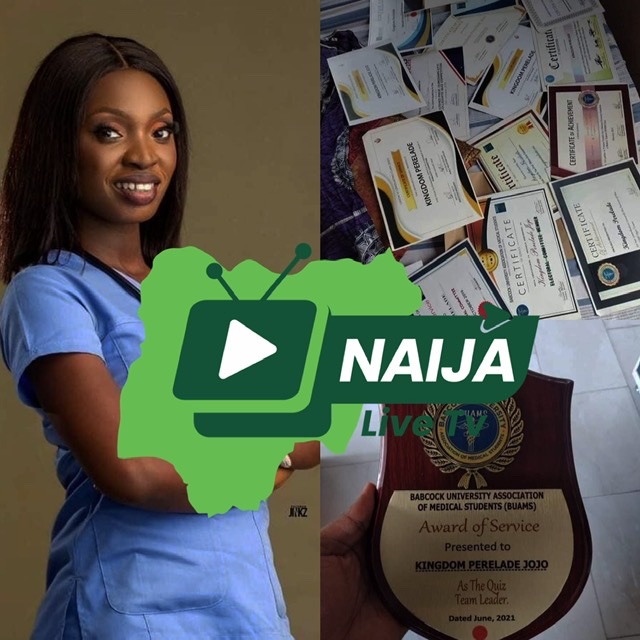 A 23 years old Medicine and Surgery graduate, Dr. Kingdom Perelade JoJo, has been awarded by the management of Benjamin Carson school of medicine, Babcock University with eight distinctions and several awards.

Dr. Perelade Kingdom, who hails from Egbema-Angalabiri in Ekeremor Local Government Area of Bayelsa State, bagged 8 prestigious awards after been certified in character and learning by the Babcock University with the following awards;