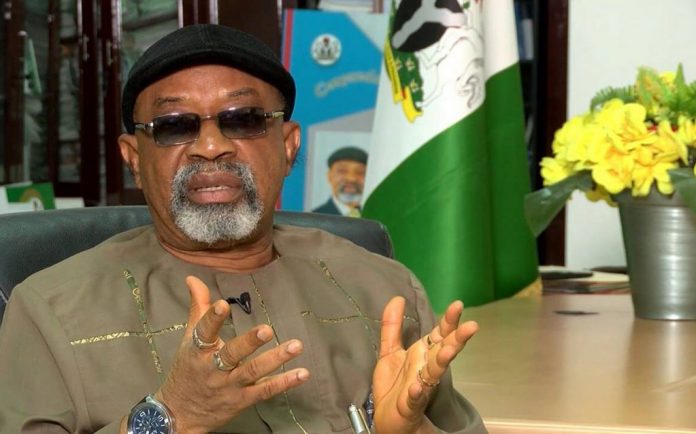 The Minister of Labour and Employment, Chris Ngige has said he has all it takes to become the next president of Nigeria.

The senator who has expressed his intention to contest under the All Progressives Congress (APC), listed some qualities that the president of the country should possess.

He explained that the leader of the country ought to be intelligent, courageous firm and also visionary.

Ngige stated this while at the public presentation of Chief Chekwas Okorie’s book titled: “APGA and the Igbo Question.”

The minister in a statement released through his media office, explained further that he is the best man for the job and does not owe anyone an apology for deciding to run.

Meanwhile, a former Governor of Anambra State and presidential aspirant, Peter Obi says the Peoples Democratic Party (PDP) has the final decision on zoning the presidential ticket to the South East.

He made this known on Friday after he was screened by the PDP Presidential Screening Committee, headed by former Senate President David Mark, at the party’s Presidential Campaign Headquarters, Legacy House in Abuja

Speaking further, Obi said he will respect the party’s decision on zoning on the matter, adding that he won’t be angry if the party doesn’t zone the presidential ticket to the South East.

2023: I will consult my constituency before I resign – Ngige speaks on Buhari’s order