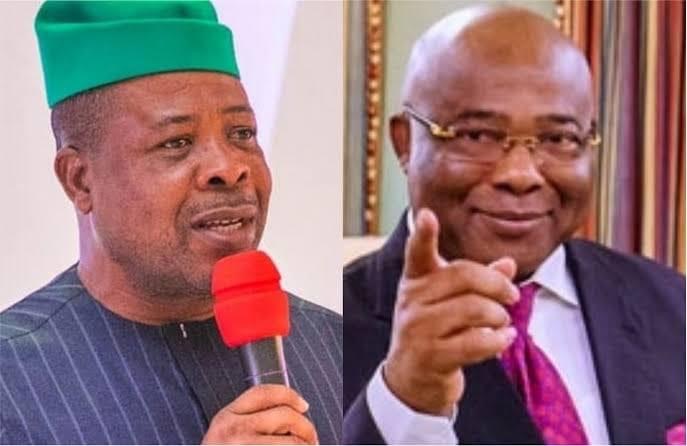 Ihedioha made this known at the 4th Anniversary of Egbu declaration which took place at All Saints Anglican Cathedral Egbu in Owerri, organized by Owerri Reawakening groups, during the weekend.

To achieve it, the former governor said his eyes have been focused on the governorship seat of Imo state and that nobody would discourage him from his journey to actualize his dream.

CJN Tanko held that Ihedioha who contested on the platform of the Peoples Democratic Party, PDP, was not duly elected. Hope Uzodimma of APC who came 4th was declared as winner.