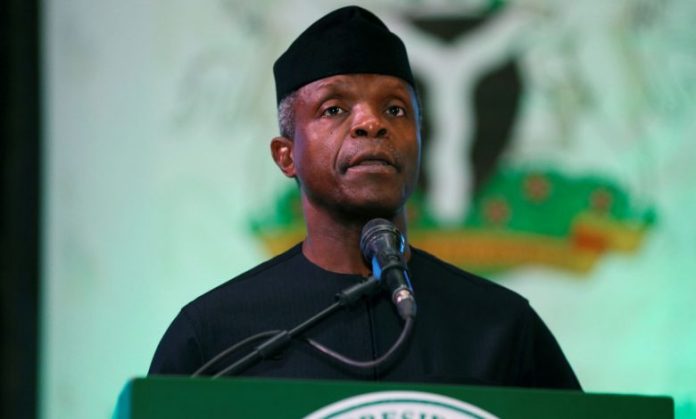 Social Critic and Ex-Presidential media aide, Reno Omokri has called on the Economic and Financial Crimes Commission, EFCC to investigate Vice President, Yemi Osinbajo if he pays for the APC Presidential nomination form.

The party made headlines on Wednesday after it announced that Presidential Nomination forms will cost N100 million. Omokri, on Thursday, in a statement via social media, said that the VP, going by his annual salary, should not be able to afford it.

“VP Osunbade’s salary is ₦12 million per annum. Ministers earn half of that. By law, they can’t have side businesses.”

“So if he, or Amaechi, or Ngige, or any government official buys that ₦100 million form, EFCC has to investigate them, or apologise to Obi Cubana!”

“If any group should say they are donating the ₦100 million that VP Osunbade, Amaechi, and Ngige, or any government official uses to buy that form, such groups should be prosecuted by INEC for going above the individual financial limits set for campaign donation!”, he wrote.