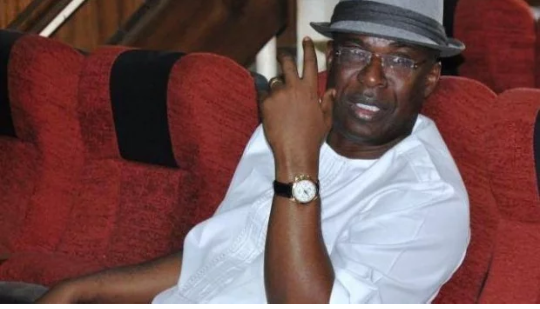 Former Governor of Bayelsa State, Chief Timipre Sylva has said the Peoples Democratic Party, PDP, will score only 10 votes in the South-east during the 2019 general elections.

He noted that if the region could deny the PDP about six million votes in 2015, the party should expect greater disappointment.

“The present administration has done well for the nation. Those complaining are those who enjoyed the profligacy of the past. The majority of Nigerians are with APC and President Muhammadu Buhari”.