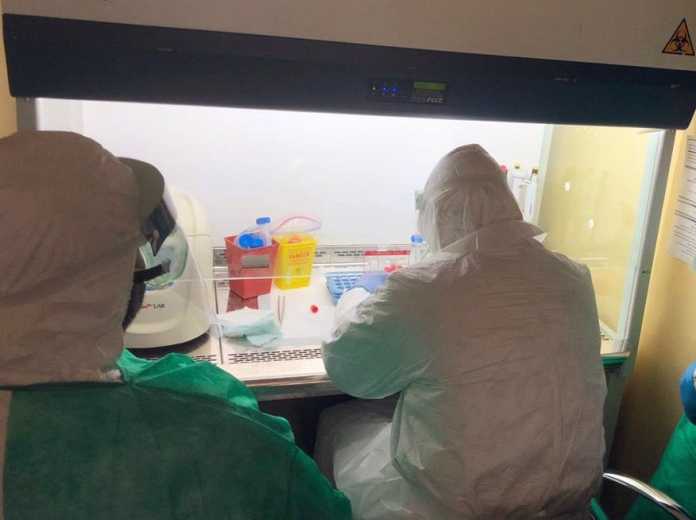 Nigeria’s COVID-19 recovery toll has maintained a steady record with more than 1,700 people discharged in the past seven days.

With 229 people discharged on Tuesday, the total number of recoveries across the country is now 7,338.

In the breakdown of new cases for Tuesday, it was a record of firsts for a few states on their COVID-19 numbers.

For the first time in 10 days, Rivers did not record any new case; the last time the state recorded no case was June 13, 2020.

Before then, the daily toll for Rivers had fluctuated between high and low numbers as the state confirmed as high as 127 cases on June 20, but the figure dropped significantly to eight new cases on June 21.

For the first time in one week, Edo recorded no case, but within this seven-day period, the state has recorded as many as 75 new COVID-19 infections on June 17 and as low as five new cases on June 21.

For confirmed cases, Lagos has now crossed the 9,000 mark with a total of 9,073 infections, while Oyo has also joined the four-figure list with 1,055 confirmed cases.

Meanwhile, out of a total of 21,371 samples which have tested positive for COVID-19 across 35 states and the FCT, 533 persons have died of COVID-19 complications, while a total of 13,500 are active cases.