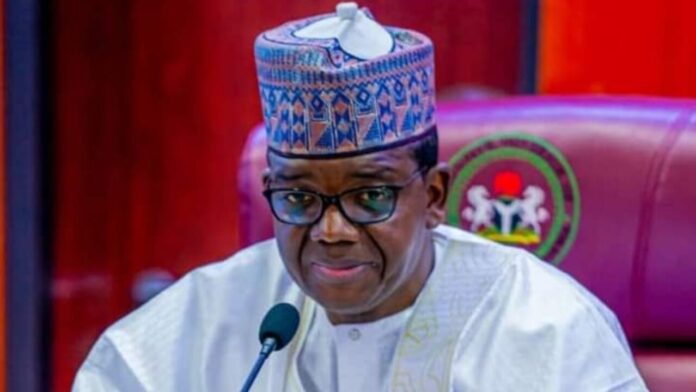 Zamfara State Governor, Bello Mohammed Matawalle has said his administration would continue to put serious measures to end the insurgency ravaging the state.

Speaking with NAIJA LIVE TV in Gusau, the state capital in a phone conversation, the Governor noted that bandits’ activities in the state have gone out of control, lamenting that all the measures he was implementing in the state were not bringing any positive results.

The Governor maintained that he had been doing all he could to ensure the security of lives and properties in the state, pointing out that some popular politicians were sabotaging his efforts.

“Before I was installed as the Governor of the state, I had never accused any government of the state but why are they betraying my efforts of restoring peace and harmony in the state”

Matawalle insisted that if the Federal Government can implement his suggestion of declaring a state of emergency in the north, he would be very happy to step down.

“If you observe very well, the insecurity situation resides very much in the north, unlike the southern part of the country so we must be mindful of this” he added.

Governor Matawalle explained that he did not defect to the APC because of political reasons, stressing that he defected to the ruling party to bring the warring factors together s they could work together to restore peace and harmony in the state.

According to him, the leadership of APC in Zamfara State was never his priority but to harmonize peace which the state has lost for decades, saying that he was not ready to fight for position with anybody in the state.