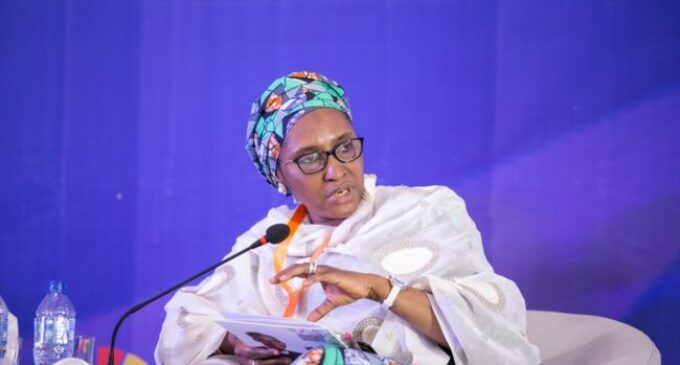 The federal government turned down a request by state governors to borrow from the Central Bank of Nigeria (CBN) to augment the N50 billion federation account allocation committee (FAAC) shortfall in March.

Zainab Ahmed, minister of finance, budget and national planning, said this while speaking on Good Morning Nigeria programme, a daily breakfast show on the Nigeria Television Authority (NTA), on Monday.

Godwin Emefiele, governor of CBN, had dismissed Obaseki’s claim describing it as “unfortunate and totally inappropriate.”

Ahmed said that whenever there is reduction in federal allocation, the federal government takes money from some reserve accounts, but in the case of March allocation which fell by N50 billion, all state governments were asked to manage their resources.

“It is a difficult time, I can explain to you how difficult it is not just for the federal government but also for the states, we see increasing reduction in our FAAC revenue,” she said.

“In the month of March, we had a shortfall of FAAC that is almost about N50 billion and we did not have enough accrued in any of those accounts, the states to be honest wanted us to borrow from the Central Bank, but we resisted, we just told everybody to go back to live within what they had.

“So it was very surprising for us when we heard a sitting governor saying that CBN has printed money for FAAC, that was very unfortunate because it is not true.”

How TB Joshua felt uncomfortable, walked to his apartment...