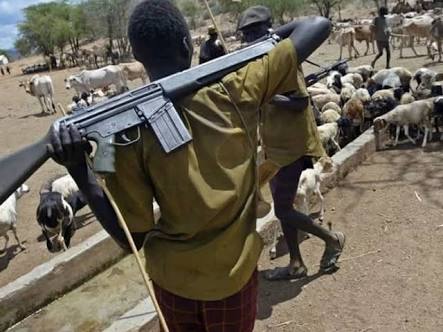 Danladi Ciroma, the Chairman, North Central zone of Miyetti Allah Cattle Breeders’ Association of Nigeria (MACBAN) in a statement claimed that the recent attack on Plateau State was in retaliation of the killing of over 300 cows in the last few weeks by the villagers.

These attacks are retaliatory. As much as I don’t support the killing of human being, the truth must be told that those who carried out the attacks must be on revenge mission.

“There have been recent reports of cow rustling and destruction of farms between Berom farmers and Fulani herdsmen. The people carrying out these criminal activities are well known to the communities but the communities are hiding them.

“Fulani herdsmen have lost about 300 cows in the last few weeks – 94 cows were rustled by armed Berom youths in Fan village, another 36 cows were killed by Berom youths. In addition to that, 174 cattle were rustled and the criminals disappeared with them to Mangu