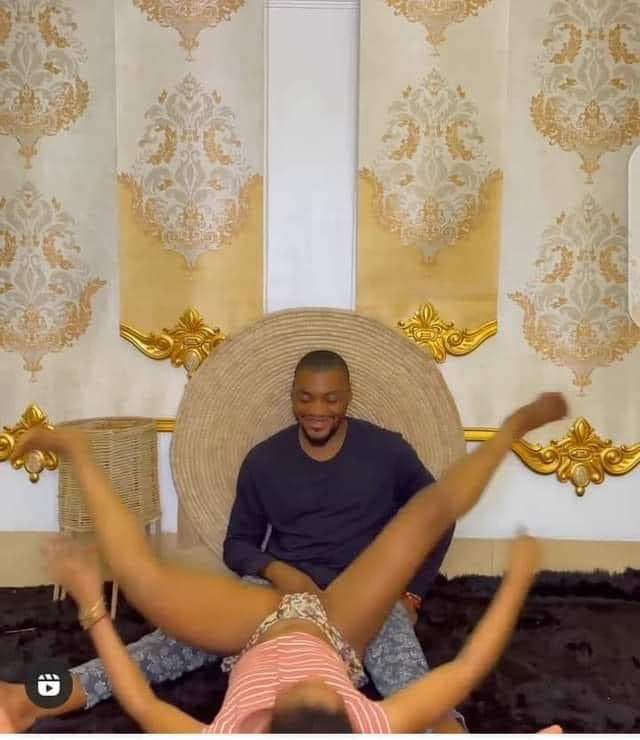 ….Another Wahala Loading for her for from Tonto Dikeh

I ‘double dare’ you to release the sex tapes, Janemena claps back at Tonto Dikeh..

Instagram dancer and influencer, Jane Orezimena, popularly known as Janemena, has dared Nollywood actress, Tonto Dikeh, to release the sex tapes, which the actress claim to be in possession of.

Dikeh had claimed last month that her ex-lover, Joseph Egbri aka Prince Kpokpogri, had a sex tape of Janemena who is married.

But Janemena had claimed that due to Dikeh’s allegation and the trauma it caused, she suffered a miscarriage, losing her one-month pregnancy.

As a result, Janemena sent a letter to Dikeh, demanding the sum of N500m for alleged libel and claiming on social media that Janemena has a sex tape.

The dancer also wrote a petition to the Office of the Inspector-General of Police demanding an investigation of criminal libel against Dikeh.

In response, Dikeh stated that Janemena came to beg her behind the scene so that she can explain herself and save her marriage, only for her to come up with a petition.

Taking to her verified Instagram page on Tuesday, Tonto Dikeh had said, “If I say your sex tape exist, I say it again and again, child. You can’t be begging me behind the scenes to save your marriage and begging to see me for an appointment to explain yourself and then come with a petition.