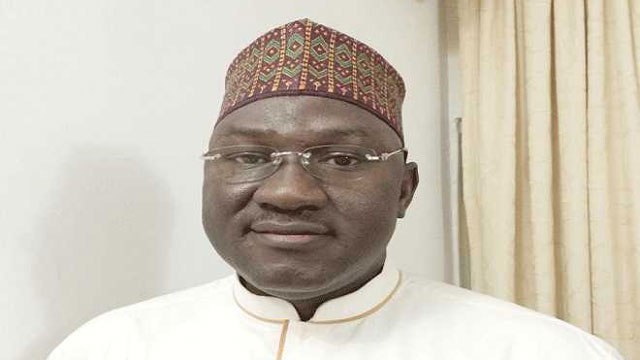 The Nigerian Union of Local Government Employees (NULGE) has challenged electorate not to vote any lawmaker that voted against local government autonomy and ensure that such lawmaker are voted out in 2019 general elections.

NULGE National President Comrade Ibrahim Khalil made the call while speaking with Journalists in Kano on Sunday.

Comrade Ibrahim Khalil said since the amendment bill was transmitted to states Assembly in October 2017, only 12 states have so far passed the bill with 9 in support of local government autonomy while three were against it.

“Most of the states Lawmakers are puppets to their governors and they cannot do what the governors do not like. Many of the governors don’t want local governments to be granted autonomy as they enjoy staving them of fund for selfish reasons,” said Ibrahim Khaleel.

The NULGE National President while emphasizing the importance of local government autonomy to nation’s development, said increasing rate of crimes can be attributed to high migration to the cities due to poverty and joblessness in rural communities.

He added that most states Houses of Assembly are doing the bidding of their state governors who do not want the Local Government Autonomy to sail through for selfish reasons.