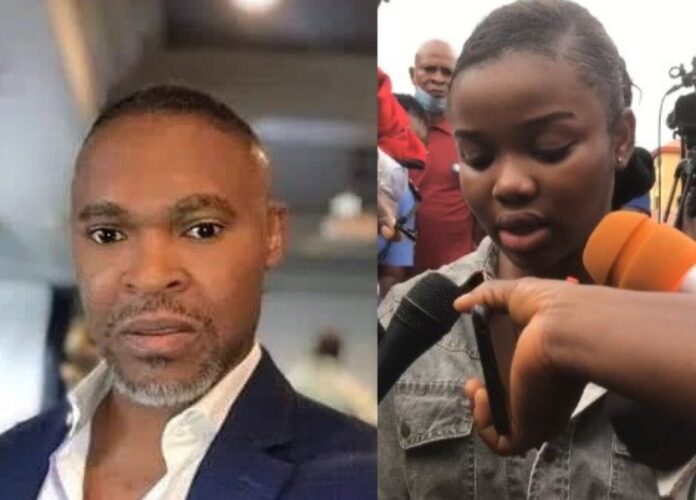 The 300-level Mass Communication student at the University of Lagos is in Yaba Magistrate Court in Lagos State and would be arraigned alongside other suspects.

Recall that the suspect was on June 23 arrested in Yaba following the death of her lover, Ataga, who was, according to reports, stabbed to death.

Upon interrogation by the police, the suspect confessed to stabbing Usifo with a knife under the influence of alcohol and withdrawing N380,000 from the his account with his ATM card.

Chidinma however, made a U-turn later in a video, stating that she did not kill anybody.