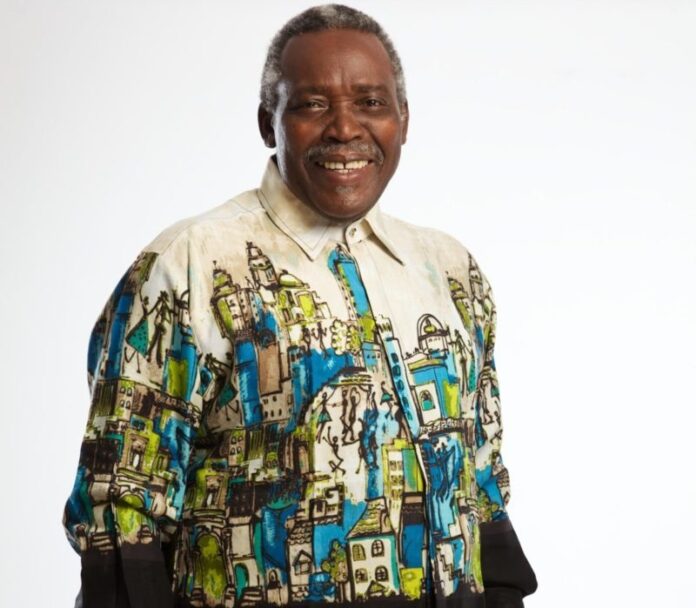 Legendary Nigerian actress, Joke Silva, has debunked rumours of the death of her husband, Olu Jacobs.

According to news making rounds on the internet, the veteran actor was rumoured to be dead.

However, in an exclusive chat with reporters, Joke Silva said her husband was hale and hearty.

She said, “Don’t mind them, they’re just talking rubbish; don’t disturb your head. He is in the living room right now about to have Eba and Ogbono soup. Let them keep deceiving themselves. He is hale and hearty.”

Meanwhile, a lot of Fans on Tuesday evening taken to their social media to send tributes.