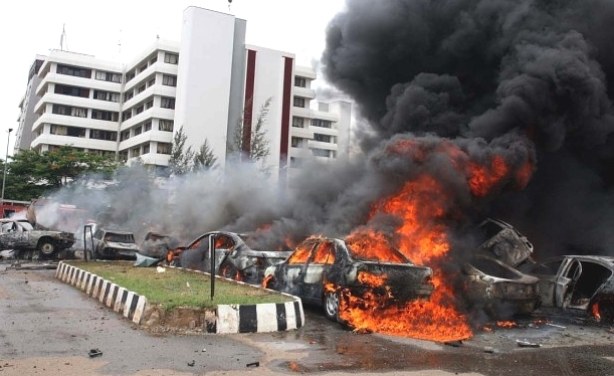 They also bombed the police transit camp in the area where some damages were recorded.

But the Imo Police Command said apart from the minimal damage on the transit camp and a vehicle, no life was lost during the attack.

It also said the police operative who sustained minor gun shot injury has been treated.

Other officers who sustained injuries have been taken to an undisclosed hospital for immediate medical attention, it was gathered.

A source said that the attack lasted for about three hours.

The source added that the gunmen used explosives to bomb the station after they ambushed and overpowered the officers.

“The attack started around 2:am and lasted for about three hours, we had the sound of various firearms and dynamites during the attack.