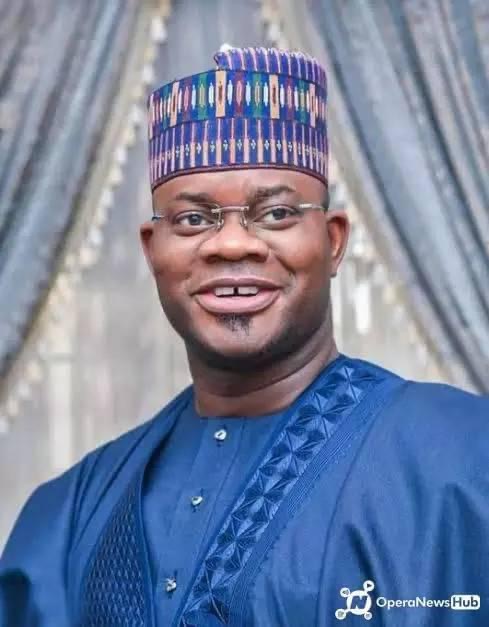 The Kogi State Governorship Election Petition Tribunal Sitting in Abuja has affirmed the election of Governor Yahaya Bello as the authentic winner of the November 16 governorship election in Kogi State, and fine Peoples Democratic Party, PDP, and its candidate the sum of N500,000.

In its ruling, the three man Justices led by Justice Kashim G. Kaigama in a unanimous judgement dismissed the petition of PDP governorahip candidate in the election, Engr. Musa Wada for lack of merit and would pay a fine of N500,000 to APC and INEC.

Musa Waha who scored 189,704 votes to emerge the first runner-up of the election had challenged the victory of Yahaya Bello in the November 16 governorship election in a petition marked EPT/KG/GOV/06/2019, and prayed to be declared the winner of the election having scored the highest number of valid votes.

Meanwhile, the PDP candidate has vowed to challenge the judgment at the court of Appeal to seek for justice and reclaim what he termed as “stolen mandate”.

The camp of Yahaya Bello is already celebrating ths victory as they reiterated that the election was free, fair and credible.

Bello won the governorship election with 406,222 votes, deafeating the PDP candidate with 216,518 which has remained the highest merging ever in the history of the state.

The Tribunal had earlier dismissed the petion of SDP candidate, Natasha Akpoti against Yahaya Bello on Monday for lack of merit and ordered her to pay a fine of N100,000 each to APC and INEC.