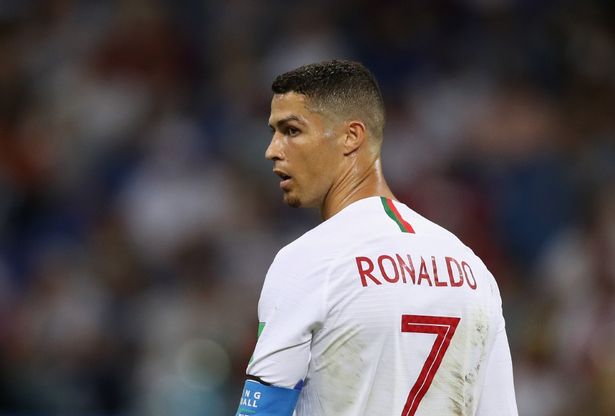 Chelsea will benefit from Cristiano Ronaldo’s move from Real Madrid to Juventus by signing Gonzalo Higuain.

The Portugal captain joined Juventus from Real Madrid for a fee around £105million last week.

Juventus are now keen on raising funds after splashing out on the former Manchester United star.

Higuain has been linked with a move to Chelsea and Sky Sports reports that there has been contact between the two clubs.

Higuian knows new Chelsea manager, Maurizio Sarri well having played a season under him at Napoli two years ago.

Speaking on how Chelsea could benefit from Ronaldo’s move, Sports presenter, Keith Downie, said, “Will they (Chelsea) end up benefiting from Cristiano Ronaldo’s move to Juventus?”

He added on Sky Sports News “Our colleagues in Italy say there has been initial contact between both Juventus and Chelsea.

“Higuain is expected to leave Juve this summer.

“Higuain played for one highly successful season under Maurizio Sarri

“He finished as the Serie A top scorer of course.”