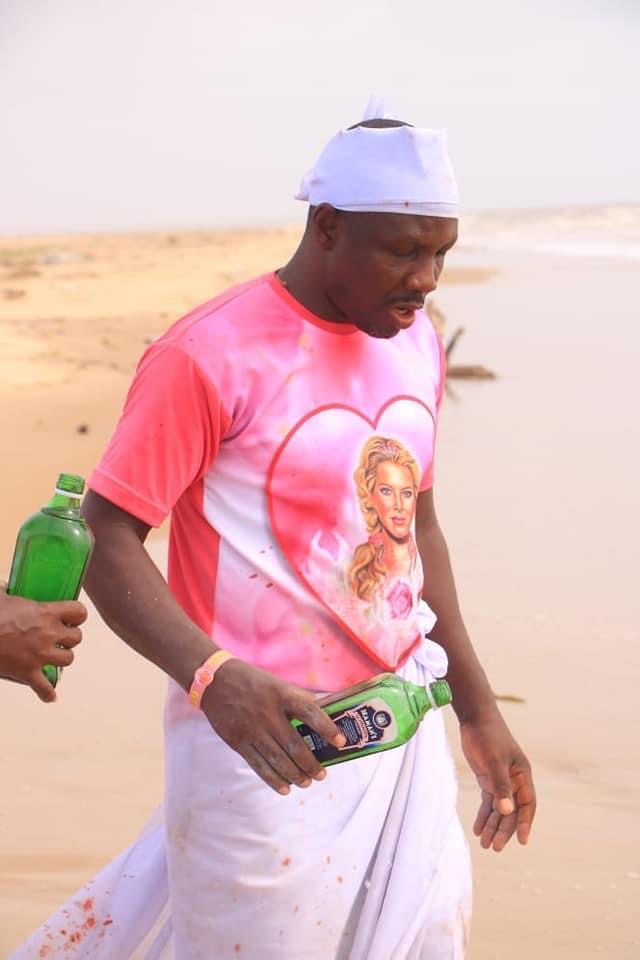 President of GYC, Comrade Shadrach Onitsha Ebikeme described High Chief Ekpemupolo also known as Tompolo, as an astute leader with a big heart for development and freedom of his people from any form of deprivation or oppression from any quarters.

While expressing gratitude to God for good health and for the 50th Birthday of High Chief Ekpemupolo as organised by Engr. Matthew Tonlagha, the GYC President stated that Sunday April 4, 2021 has been slated for the celebration at Oporoza town, the traditional headquarters of Gbaramatu Kingdom in the Warri South-West Local Government Area of Delta State.

According to the GYC President, activities lined up by 10am to mark the Birthday Anniversary of their great leader include dancing competition among the various cultural groups in Gbaramatu Kingdom, for the first, second and third prizes of N700,000k, N500,000k and N300,000k to be won.

In addition, there will be a lecture on the ‘Life, Journey and Achievement of High Chief Government Ekpemupolo’ by Dr. Ebikisei Stanley Udisi, a Senior lecturer from the Department of Philosophy, Niger Delta University, Bayelsa state, with music to be supplied by Famous Tenade Tiemo and his Progressive Music Band.