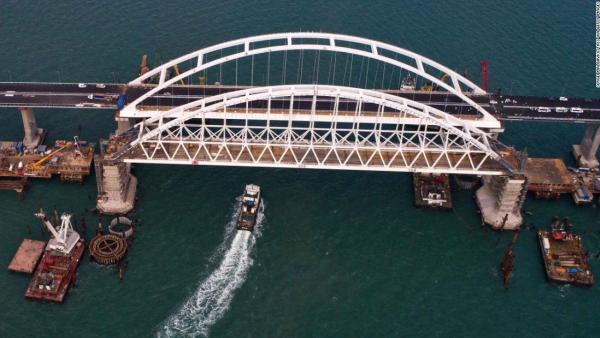 The minister of Power, Works and Housing, Babatunde Fashola has announced that the three-day closure to traffic of the Third Mainland Bridge in Lagos for Investigative Maintenance Test earlier scheduled to begin on July 27, 2018 has been shifted to August 24, 2018.

In a statement, Fashola said that the shift in the date was arrived at after due consultations with the Lagos State government and wide deliberations with other relevant stakeholders. He added that the date shift was done “in order to give succour and relief to the people of Lagos State and other inter-state road users and support the efforts of the state government.”

On the efforts to decongest the Oshodi-Apapa expressway, Fashola said, in the short term, he has directed the immediate deployment of trucks to the trailer park being constructed by the ministry with the capacity to accommodate about 300 trucks while construction works for the shoreline protection continues.

The statement also revealed that the on-going palliative work on some sections of the Apapa-Oshodi Road and construction of the road leading to the Apapa Port from Ijora will soon be completed even as the main exit route through Tincan – Oshodi – Oworonshoki is under procurement for award, adding that when completed, the project will enable free flow of traffic in the axis