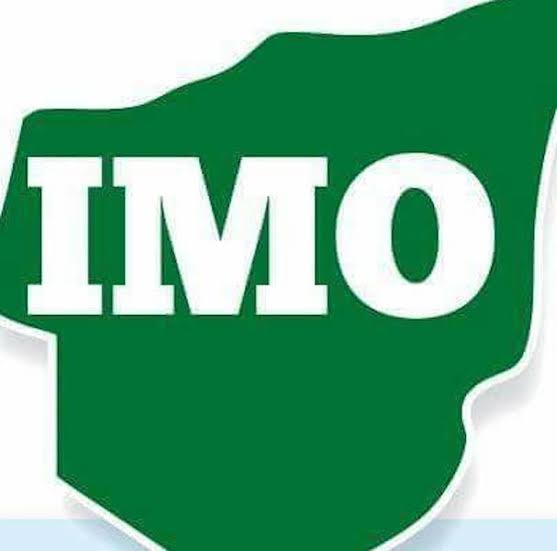 A former Director General of the Imo Broadcasting Corporation, Mr. T.C. Okere, has allegedly stabbed his wife to death after over 50years of marriage.

The Man, who is 86-year old, was said to have stabbed his wife to death on Monday morning.

The deceased, aged 77, was a retiree of the Imo State Polytechnic, Umuagwo.

The Imo State Police Public Relations Officer, Ikeokwu Godson Orlando, attested that the crime suspect was on the run.