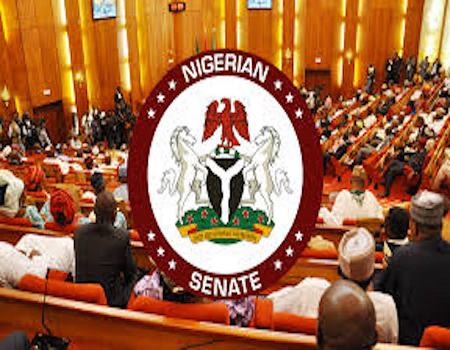 The Senate has resolved to summon the Attorney General of the Federation and Minister of Justice, Abubalar Malami to appear before her and provide the details of the controversial contract between the Ministry of Petroleum and Process and Industrial Development (P&ID)

Minister of Petroleum Resource will according to the resolution of the Senate be appearing as all other concerned parties of the federal government related to the deal.

The resolution followed a motion by Senator Bamidele Opeyemi (Ekiti Central) bordering on the issue of urgent national importance seconded by Albert, Bassey, Akwa-Ibom who said the Senate should look at the matter in accordance with the laws.