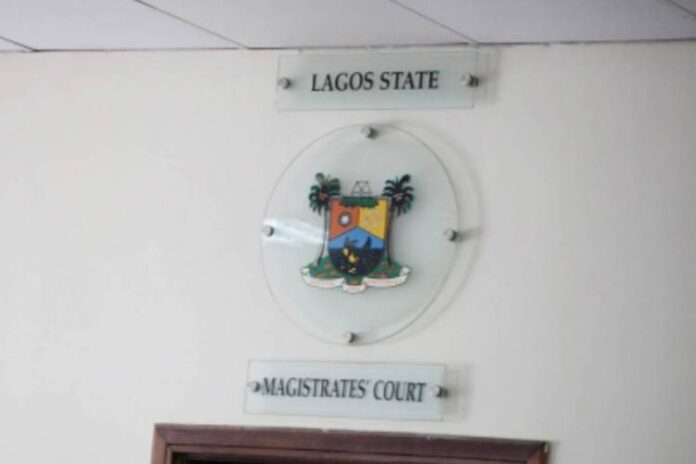 A 43-year-old security guard, Eze Philips, was on Tuesday docked in a Yaba Chief Magistrates’ court in Lagos for allegedly stealing beverage worth N328,000 belonging to his employer.

The police charged Philips, who resides in the Agege area of Lagos with theft.

He however pleaded not guilty to the charge.

The Prosecution Counsel, Insp Magaji Haruna, told the court that the defendant committed the offence between Dec. 16 and 18, 2021, at No. 17, Adegbenro str., in the Ifako area of Gbagada, Lagos.

Haruna said that the defendant worked as a security guard for a company, Edge Shoppers.

He said that the defendant stole 30 packs of Maltina can drinks, 11 crates of small stout beer, eight packs of smooth can drinks, and four packs of ”double black” drinks.

He told the court that in his statement, the defendant confessed to stealing the drinks to share to his village members end of year party in Agege, Lagos.

The offence, he said, contravenes the provisions of Section 287 of the Criminal Law of Lagos State, 2015 (Revised).

The News Agency of Nigeria reports that Section 287 stipulates a three-year jail term for stealing.

Magistrate O.Y. Adefope admitted the defendant to bail in the sum of N200,000 with two sureties in like sum.

She said that the sureties must be gainfully employed, living within the court jurisdiction and have evidence of three years’ tax payment to Lagos State Government.

Adefope adjourned the case until Jan. 27 for mention.