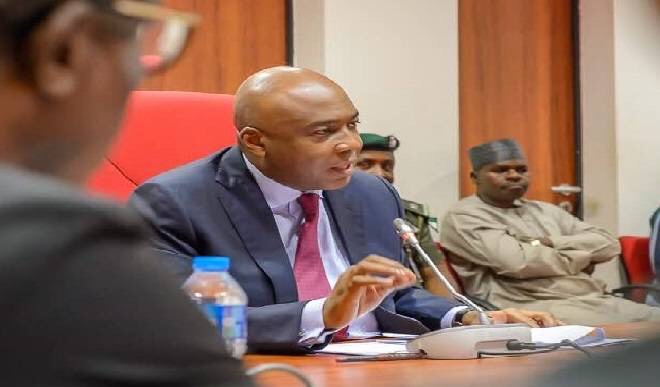 Three senatorial chairmen of a faction of the APC in Kwara State have urged the Senate President, Dr. Bukola Saraki, to take them out of the ruling party to another party.

Speaking with journalists in Ilorin, yesterday, the three APC senatorial chairmen, Alhaji Jimoh Balogun (Kwara South), Alhaji Jimoh Adesina (Kwara Central) and Alhaji Isiaka Oniwa (Kwara North), said their political leader should lead the people to where aspirations and yearnings of Kwarans would be met, adding that the ruling APC had failed.

The spokesman of the chairmen, Alhaji Jimoh Balogun, said the APC, which they laboured tirelessly for in 2015, had failed to meet their yearnings.

“Now that another election is on the way, Kwara has considered it fit to implore Saraki to take us to a formidable party that would address the plights of the people if the ruling APC refuses to redeem its campaign promises.

“The perpetual persecution, humiliation and wanton destruction of the personality of the Senate president has been on the increase daily. This has almost made him lose focus on his good intentions for the country,” he alleged