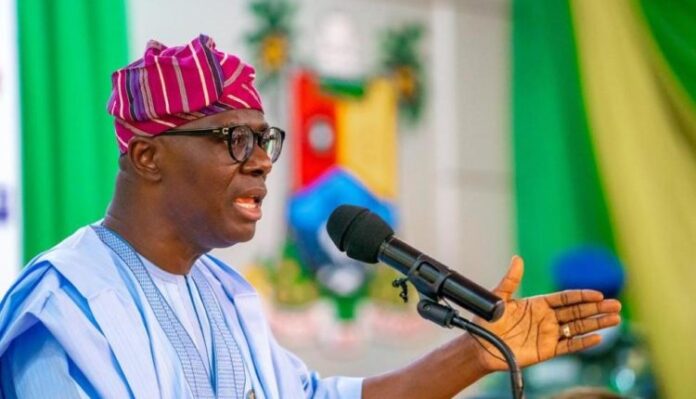 Following the memorial protest of the October 20 Lekki toll gate shooting held across the country on Wednesday, Governor Babajide Sanwo-Olu of Lagos State has ordered the release of all the #EndSARS protesters arrested in the state.

Governor Sanwo-Olu who gave the directive to the State Police Command on Thursday said that all innocent and peaceful citizens picked up during the protest be freed immediately, adding that only the man caught at the toll gate with dangerous weapons, including a machete, will be prosecuted.