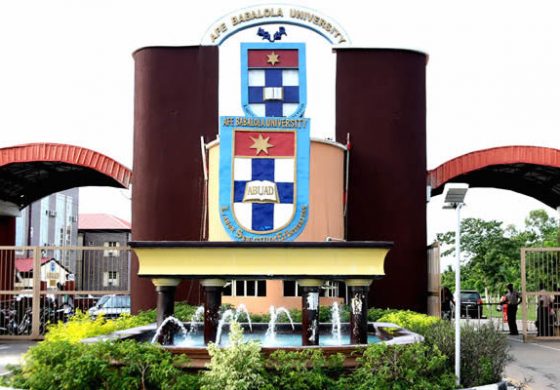 Parents of students at Afe Babalola University, Ado-Ekiti (ABUAD) had described as fraudulent and exploitative, for the school to have admitted about 400 students and make them pay so much higher than others, when it could only graduate 100 students at the end of six years.