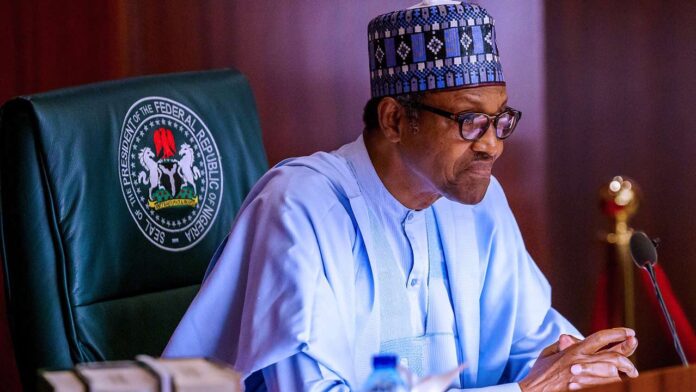 The Nigeria Union of Journalists (NUJ) has advised the federal government to without waisting more time, publish names of sponsors of Boko Haram insurgency in the country.

NUJ made this known via a communique issued on Saturday at the end of its meeting of the National Executive Council.

Our correspondent reports that the meeting was held in Abuja.

It would be recalled that the federal government had earlier vowed to reveal names of some Nigerians who were sponsoring Boko Haram insurgency and other criminal activities in the country.

NUJ in its reaction, advised the federal government not to waste more time, but to publish the names without further delay.

The union noted that it is necessary for the federal government to publish the names as earlier promised by the Attorney General of the Federation.

The union in the communique signed by the trio of Abdullahi Isma Yamadi (Secretary Zone A) Adetona Aderoboye (Chairman, Ondo Council) and Adaeze Ralph Igbokwe (Secretary, Abia Council) also urged the federal government to ensure the release of students who were kidnapped in Niger State.

The union while speaking further urged the federal government to summon a stakeholders meeting in order to avoid the impeding food scarcity.

It also noted that state governments should be allowed to establish state police in order to tackle the security challenges in the thier areas.
“NEC notes with concern the high rate of insecurity across the country and calls on the Federal Government to overhaul the security apparatus with a view to combatting incessant killings, kidnappings, banditry and other criminal activities ravaging the country.

“Efforts should also be intensified to effect the release of 136 school pupils still in the kidnappers custody in Niger State without further delay.

“More importantly NEC encourages the Federal Government to make public the list of those sponsoring criminality in the country as earlier promised by the Attorney General of the Federation.

“As a further step towards improving the security situation in the country, State Governments should be allowed to establish state police to complement the existing security architecture.

“NEC calls on the Federal Government to summon an urgent conference of stakeholders to map out strategies to avert the impending food crisis in the country, as a result of insecurity.

“The poor state of Federal roads across the country is affecting the economy and wellbeing of Nigeria, and NEC after reviewing the situation, calls on the Federal Government to prioritise the construction of additional rail lines and rehabilitation of more roads for effective transportation.”