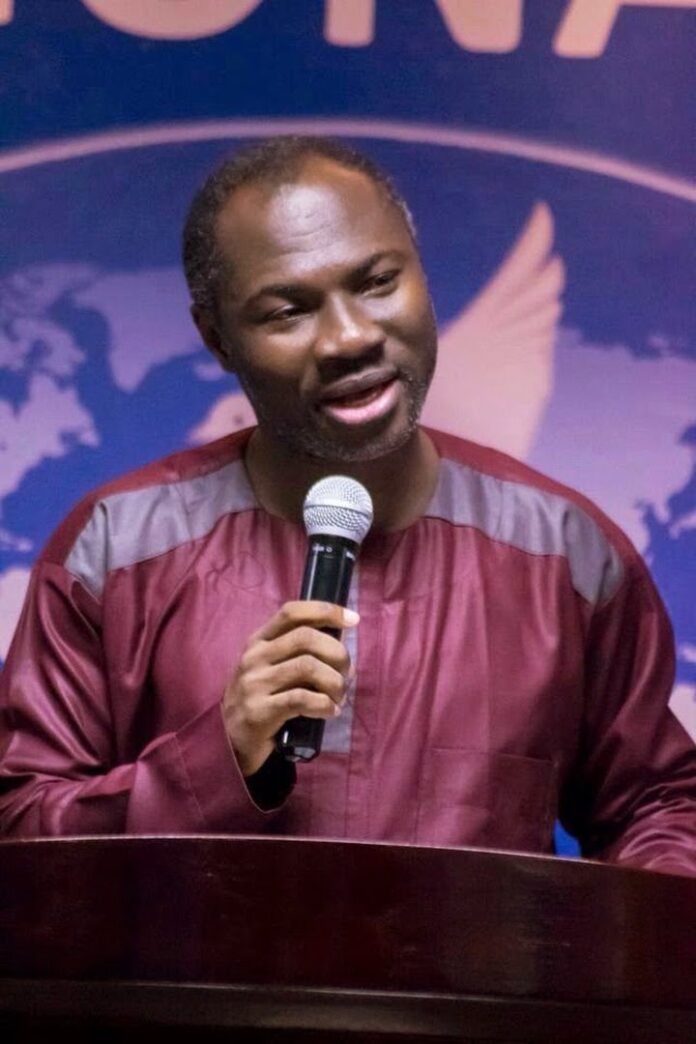 Prophet Badu Kobi has been trolled by Ghanaians over the prophesy he made during his Sunday’s service which seems to predict the Final of the Euro 2021 between Italy and England.

The founder and leader of the Glorious wave church, Prophet Badu Kobi posted a video prophesying the winner of the Euro final. He prophesied that England will win the match easily.

Meanwhile the outcome of the game was far different from what he predicted. Italy won the game after a penalty shoot out.

Italy managed to beat England 4-2 in the penalties, rendering his prophesy untrue.

The prophet however prophesied on the match between Brazil and Argentina before the match.

On the contrary, at the end of the match, Argentina had won with a goal to nil.

In a day he has completely missed two prophesies between two different final matches.

As to whether this is prediction or prophesy, only God knows.