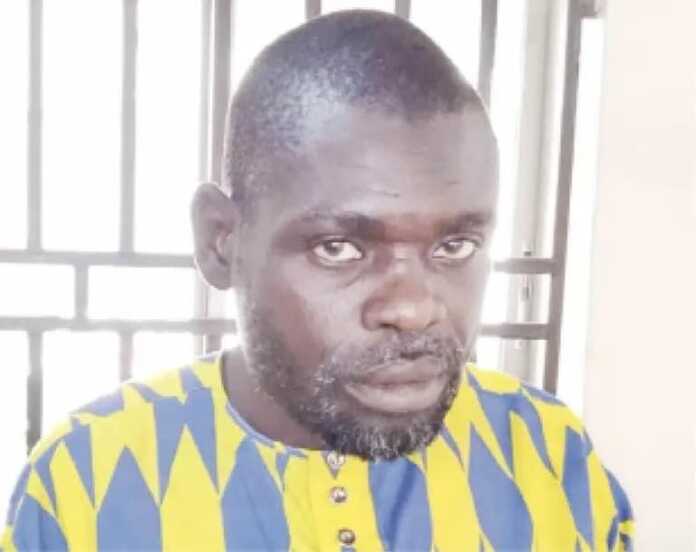 I grew up in PRP Brigade quarters in Nasarawa Local Government Area of Kano State. After my O’level, I did not further my education and I ventured into fish business at Galadima area of Sabon Gari Market.

What landed you in prison?

One day, I was at a wedding ceremony in our neighbour’s house and there was a misunderstanding amongst us (the youths). One guy was killed on the spot, and when the police came, they arrested me. I can remember I too was injured. After sometime, I was taken to court and remanded in prison. I spent five years awaiting trial.

Eventually, I was convicted for murder and sentenced to life imprisonment but I spent 21 years in prison. I stayed in Kurmawa Central Prison in Kano and later transferred to Kaduna before I was moved to Daura in Katsina State. It was in Daura that I regained my freedom during the prison decongesting exercise of the government.

Life in prison is not a thing that you can wish even for your enemy. One has to be patient and has to submit totally to Allah. During my stay in prison, I studied the Quran and other Islamic books. Through out my stay in prison, I dedicated my life to pursuing Islamic knowledge. I was always in the mosque.

How have you been coping since your release?

When I returned home, I faced so many challenges. First, my parents died and our house was sold. My sisters used the money for food. Later, I went back to the prison. For me, life in prison is much better than what I met outside because I get everything free of charge in prison.

Recently, one organisation under Hajiya Fauziyya came to my rescue and even found a wife for me. The marriage took place two weeks ago. They paid rent for me. I am now happily married. What I am looking for now is a job.