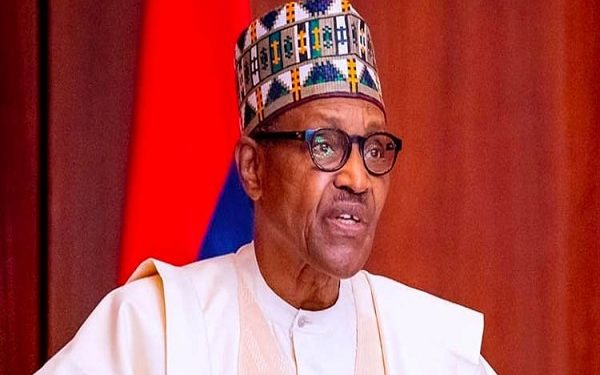 Olusegun Bamgbose, Esq., National Coordinator, Concerned Advocates for Good Governance, CAGG, has declared that President Muhammadu Buhari will remain in power even after the expiration of his tenure in 2023.

According to the senior lawyer, who is also a presidential hopeful, those expecting Buhari to hand over power come 2023 may be heavily disappointed.

In a chat with NAIJA LIVE TV on Friday, Bamgbose noted that the increasing insecurity in the country may be an excuse not to conduct elections in 2023.

“The possibility of Buhari stepping down come 2023 is very slim. I have reasons to believe that the persistence of insecurity in Nigeria is a subtle ploy to extend Buhari’s tenure,” he said.

The GAGG boss specifically pointed at the recent attack in Kebbi State where over 300 bandits operated freely for about eight hours without the presence of security agencies.

“The recent attacks in Kebbi State where about 300 bandits with AK-47 operated for 8 hours moving from house to house, room to room, and robbing people, is a strong indication that the security architecture of the country has collapsed,” he added.

“There is a strong possibility that this government may not be able to tackle insecurity headlong for Buhari to remain in power beyond 2023. This is very obvious.

“We are seriously in a precarious situation where the lives of Nigerian citizens are traded on the platter of politics. This is a sad situation.

“Buhari once told the bandits not to push their luck too far, that he can crush them, but have they not pushed their luck too far? What has Buhari done to tackle insecurity apart from warnings that are not backed with actions?

“The most unfortunate thing is that Buhari had since stopped reading newspapers and watching news on TV unlike before.

“In essence, he has lost touch with the plight of Nigerians. This is sad. Nigerians should rise to the occasion and resist all attempts to elongate Buhari’s tenure through the backdoor.”