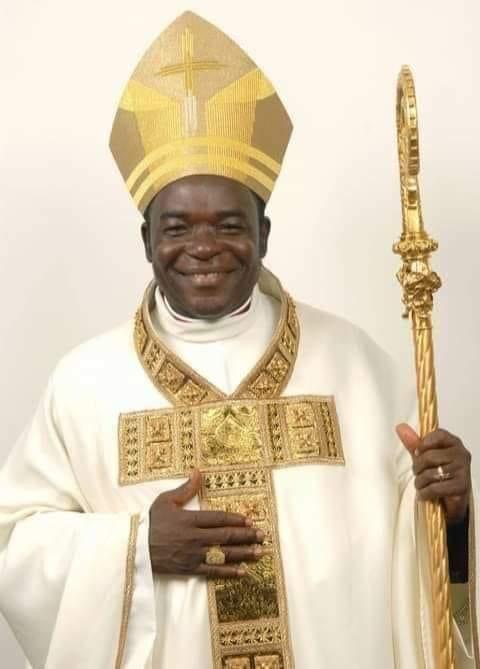 Pope Francis has appointed the Bishop of Sokoto Diocese, Most Revd. Matthew Kukah, into the Pontifical Council for human rights, justice and development.

The Director, Social Communications of Sokoto diocese, Fr. Chris Omotosho disclosed this in a statement on Tuesday obtained by our correspondent through the Catholic Secretariat of Nigeria, Abuja.

He described Kukah’s appointment as a positive development, stating that it would bring about a lot of developments and goodwill to the people of God, especially to the Nigerian Catholics.

The statement read partly, “By this appointment, Bishop Kukah will join other members of the dicastery (Council) drawn from different regions of the world to advise and promote the holy Father’s concerns on issues of justice and peace, human rights, torture, human trafficking, care of creation and other issues related to the promotion of human dignity and development.

“The appointment, which is renewable is for an initial period of five years. The Council will be formally inaugurated on a later date.”

Hi The appointment signed on behalf of the Pope by His Eminence, Peter Cardinal Turkson, the Prefect of the Council, adds to Bishop Kukah’s string of national and international engagements within the universal Church.

Kukah will be crucified if he challenges govt – Cleric, Abubakar Malami

I Didn’t Call For A Coup —Bishop Kukah