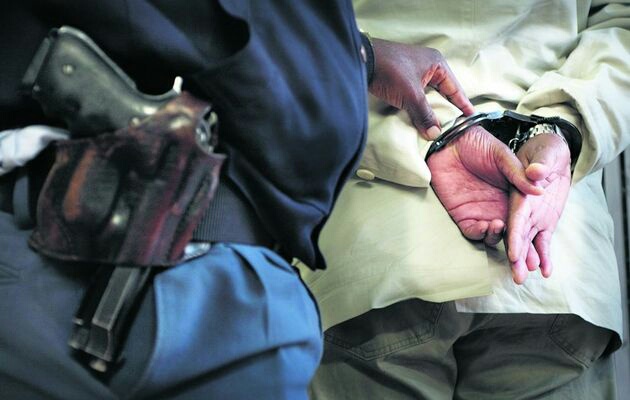 The Police anti-robbery team attached to the Delta State Police Command Asaba, has arrested the owner of a popular petrol station, one Mr. Emeka Ndekwe in Asaba, and another Chukwudi Aban for allegedly stealing petroleum product in a tanker load worth N7.9million.

The police spokesman in the state, DSP Andrew Aniamaka, who confirmed the arrest of the suspects to DAILY POST in Asaba, said: “The tanker was loaded with over 40, 000 litres of petroleum product worth N7.9million. The police anti-robbery team arrested the suspects on intelligence gathering in the early hours of Friday after they allegedly committed the offence on Tuesday. We are investigating the act, and on conclusion of investigation, we will charge them to court.”

It was gathered that the suspects with others now at large, conspired to steal, and sold the stolen petrol product to a highly-placed businessman in Benin City, Edo State before the bubble burst.

Aniamaka, speaking further, disclosed that three suspected members of a cult group were also arrested in Okpara-Inland Community Ethiope East Local Government Area of the State, adding that the suspects were nabbed on a tip-off.

He said that police detectives, acting on a tip-off, swooped on the suspects on Thursday evening during initiation of new members in a forest in the community. He gave their names as follows: Jude Ovorude, Chuks Okpere, and Calius Otobore.