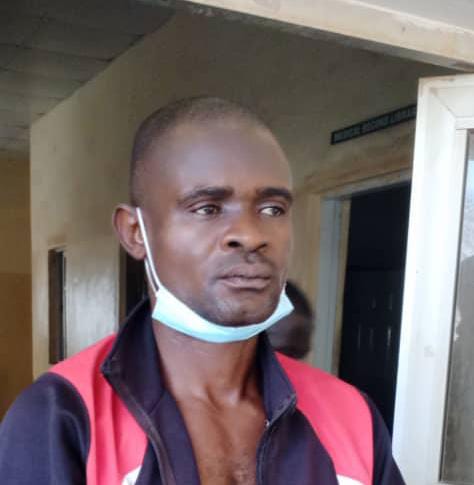 The federal capital territory (FCT) police command says its operatives have arrested a suspect for allegedly raping a waitress at gunpoint in Abuja.

The suspect was said to have invaded 247 Garden, a bar in Anguwan Seriki area of Orozo community in Abuja on Wednesday and attacked the waitress.

The incident was, however, reported to the Karshi police division.

The police spokesperson added that a locally-made gun was recovered from the home of the suspect, while the case is currently being investigated.

“The incident happened yesterday and the arrest was made today. The rapist is 36 years old while the rape victim is 25 years old,” Adeh told TheCable.

“I don’t know if he is a cultist. It is only investigation that can prove that, but I can only confirm to you that there was a rape case and it was reported to our police station.

“We made arrest and we found a gun in the custody of the rapist.

“Investigations are still ongoing and the man is still in our custody.”

JUST IN: Heavy security as court set to deliver...

I killed him because he wanted to have homosexual...